The United States is drafting two letters of guarantee for Israel and the Palestinians to serve as a basis for the relaunch of stalled Middle East peace talks, Arab and Western diplomats in Cairo said.

“US special envoy George Mitchell will present two draft letters of guarantee, one for Israel and one to the Palestinian Authority during his next visit to the region,” one Arab diplomat told AFP.

The United States is currently in talks with the Palestinians and Egypt over the letters, a Western diplomat said.

Washington is hoping that “the two letters will allow for the relaunch of negotiations,” which have been suspended for almost a year, the diplomat said.

Israeli Prime Minister Benjamin Netanyahu said Monday that the "time is ripe" for renewing peace negotiations with the Palestinians, adding that he planned to raise the issue with Egyptian President Hosni Mubarak during his visit to Cairo on Tuesday.

"I hope we have reached the time to renew the peace process," Netanyahu told diplomats gathered at the foreign ministry in Jerusalem according to the Israeli daily Ha’aretz. "The time for excuses is over. Now is the time for action."

Ha’aretz also added that former justice minister Yossi Beilin told the Meretz party leadership on Sunday that Netanyahu was close to finalizing an agreement with the administration of US President Barack Obama for peace talks between Israel and the Palestinian Authority.

The process would last two years, according to Beilin, and would discuss the Palestinian demand for borders based on the 1967 lines and will include an exchange of territory and suitable security arrangements.

Netanyahu announced a 10-month moratorium last month on new housing starts in Jewish settlements in the occupied West Bank in a move he said was aimed to helping to kick-start the peace talks suspended during the Gaza war at the turn of the year.

The moratorium does not include public buildings, construction under way and does not apply to occupied and annexed east Jerusalem, which Israelis consider part of their capital, but which the Palestinians want as the capital of their promised state.

The Palestinians have rejected the moratorium, saying it fell far short of their demand for a complete halt of settlement activity in the whole West Bank, including annexed east Jerusalem.

On Monday, the Palestinian Authority condemned Israeli plans to build new homes for settlers in east Jerusalem and said they were incompatible with peace efforts.

"The Palestinian Authority strongly condemns the new decision to build in east Jerusalem and wonders whether there is a freeze of settlement activity or an intensification of it," said chief Palestinian negotiator Saeb Erakat.

Israel’s Channel 10 television reported Sunday that Israel has invited tenders for the building of some 692 new homes in three settlements in mostly Arab east Jerusalem.

There are already some 200,000 Jewish settlers living alongside 270,000 Arab residents in east Jerusalem, which Israel occupied in the 1967 Six Day War and annexed later in a move not recognized by the international community. 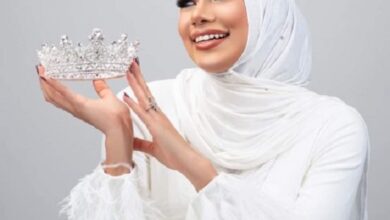 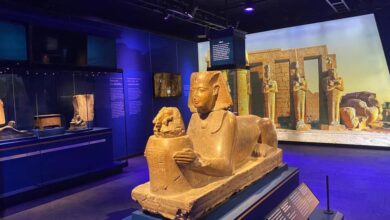 Photos: ‘Ramses the Great and the Gold of the Pharaohs’ inaugurated in Houston 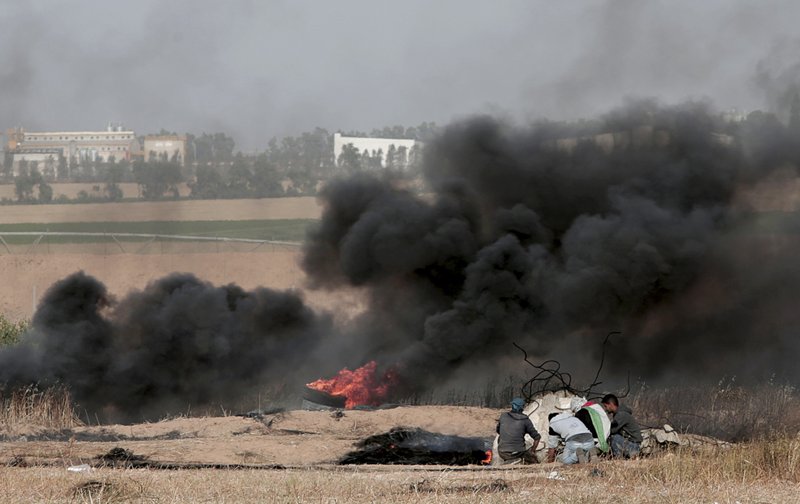