Facebook Twitter LinkedIn
Finance Minister Hany Qadry on Thursday inspected the Egyptian Mint Authority after a large amount of gold was stolen from it.
The ministry requested tougher security measures at the ministry and all affiliated bodies, spokesman for the ministry Ayman el Qafas said.
An investigation was launched by the public prosecution to identify the criminal.
Also, a committee was formed to inventory the safe from which the gold was stolen.
Tags
Egyptian finance Ministry gold robbery

Egypt’s foreign currency reserves down by US$ 1.628 billion in May, CBE 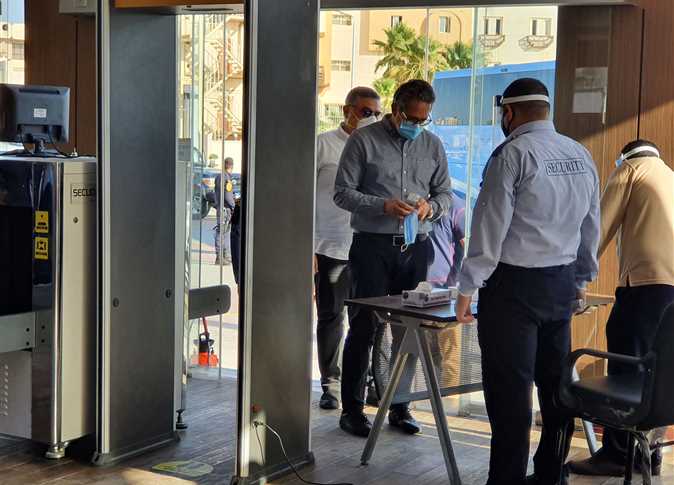