Top prosecutor Nabil Sadeq ordered a publication ban on case number 1290 for 2019 regarding coverage of another alleged pornographic clip from renowned director and Parliament member Khaled Youssef, according to the Al-Ahram website.

The ban includes visual, audio and print media and newspapers of all kinds discussing the case.

Youssef said at the time that the images were “100 percent fabricated” and Moussa later apologized for airing “personal images” of Youssef. 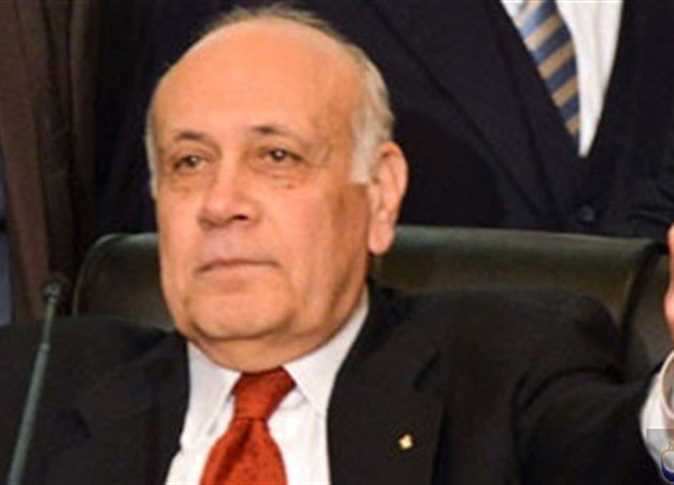 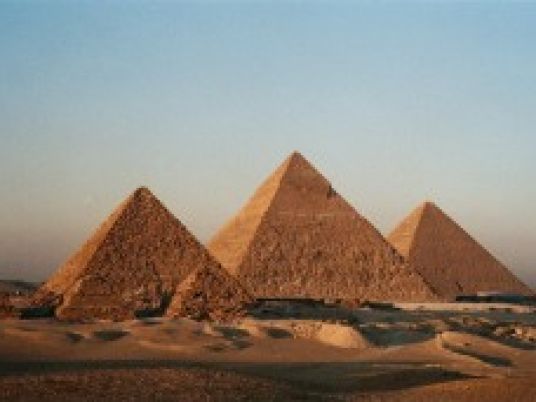