Facebook Twitter LinkedIn
Japanese video game maker Nintendo Co Ltd will venture into smartphone games, heeding calls from investors to boost revenue by taking iconic characters like Super Mario to players increasingly shunning its consoles.
Nintendo, which already warned its annual operating profit would halve on weak console sales, said on Tuesday it was teaming up with online gaming firm DeNA Co Ltd to develop and operate gaming apps.
The two companies will also launch later this year an online membership service accessible on mobile devices as well as Nintendo's existing Wii U console and the portable 3DS.
"This will allow us to build a bridge between smart devices and gaming consoles," Nintendo President Satoru Iwata told reporters. "It doesn't mean smart devices will eat away at gaming consoles, it will create an entirely new type of demand."
Investors have long called on Nintendo to shift its focus to mobile devices after losing customers to both smartphone gaming app makers and console rivals like PlayStation maker Sony Corp and Xbox maker Microsoft Corp.
The company had so far resisted these calls, pinning its hopes on hit games such as "Mario Kart 8". But in January, it halved its operating earnings target for the fiscal year through March to 20 billion yen (US$169 million), citing weak 3DS sales in the year-end holiday season.
Under the partnership, Nintendo and DeNA would buy 22 billion yen worth of shares in each other. As a result, Nintendo will acquire a 10 percent stake in DeNA while DeNA will acquire a 1.2 percent stake in Nintendo.
Although Iwata didn't disclose any details about Nintendo's first mobile game, he said it would not be a hand-me-down from the company's famed console titles.
He also said Nintendo was currently developing NX, a new gaming platform, but declined to give further details.
For DeNA, which grew from a startup launched in 1999 to a major online gaming company, a tie-up with Nintendo will help it regain momentum lost in the past two years as users moved on to more popular gaming apps. DeNA mainly develops games played on browsers.
As a result of the capital alliance, Nintendo will become the second largest shareholder of DeNA after its founder, Tomoko Namba, who has a 13.1 percent stake.
Tags
Nintendo smartphone games Super Mario 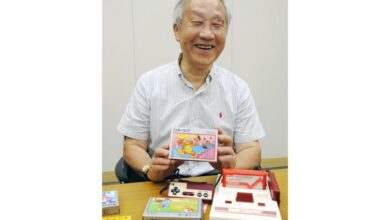 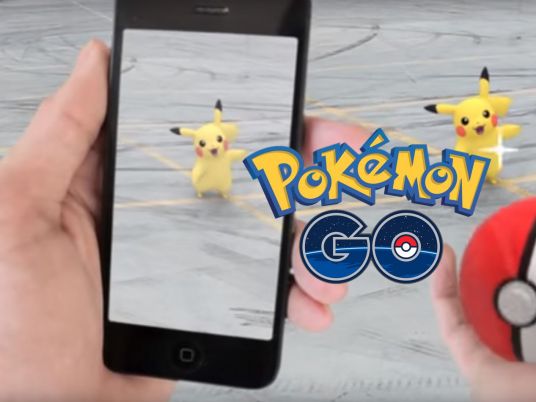