Facebook Twitter LinkedIn
Social Solidarity Minister Ahmed al-Boraei said that government monitoring of NGOs would continue as temporary measure to prevent what he described as the “groups of evil.”
Boraei told Al-Masrty Al-Youm Tuesday that he supported the unrestricted freedom of NGOs in Egypt before he assumed his post, but after he took responsibility he realized the threat the “groups of evil” posed to the country’s security.
Boraei said monitoring NGOs’ activities would be temporary to reach the funding sources of NGOs which he claims go to supporting terrorists in Egypt.
He pointed out that the government is able to avoid disagreements with a number of NGOs on the NGOs draft law through dialogue sessions.
Edited translation from Al-Masry Al-Youm
Tags
Ahmed al-Boraei NGOs draft law 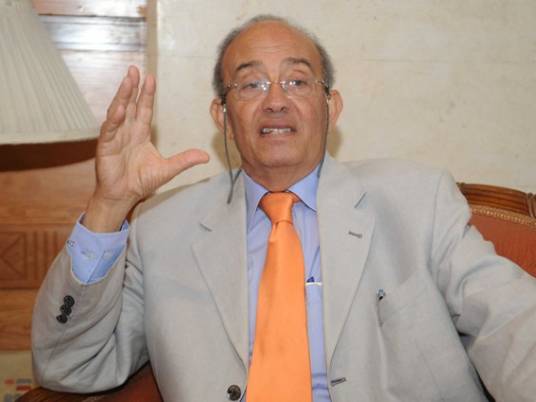 Brotherhood assets vulnerable to confiscation in case of dissolution