Scientists at the CERN research center have found a new subatomic particle that could be the Higgs boson, the basic building block of the universe.

"I can confirm that a particle has been discovered that is consistent with the Higgs boson theory," said John Womersley, chief executive of Britain's Science & Technology Facilities Council, at an event in London.

Joe Incandela, spokesman for one of the two teams hunting for the Higgs particle told an audience at CERN near Geneva: "This is a preliminary result, but we think it's very strong and very solid."

The Higgs particle, although crucial for understanding how the universe was formed, remains theoretical. It explains how particles clumped together to form stars, planets and even life.

Without the Higgs particle, the particles that make up the universe would have remained like a soup, the theory goes.

It is the last undiscovered piece of the Standard Model that describes the fundamental make-up of the universe. The model is for physicists what the theory of evolution is for biologists.

What scientists don't yet know from the latest findings is whether the particle they have discovered is the Higgs boson as described by the Standard Model, a variant of the Higgs or an entirely new subatomic particle that could force a rethink on the fundamental structure of matter.

The last two possibilities are, in scientific terms, the most exciting. 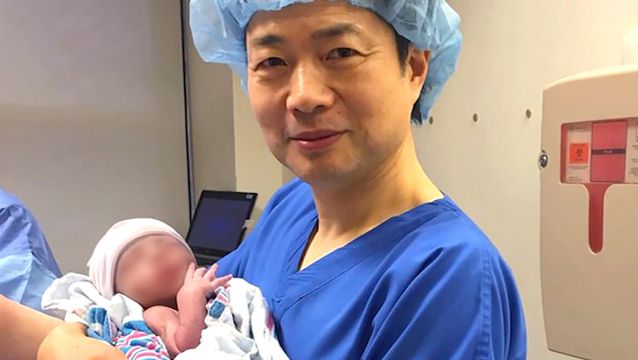 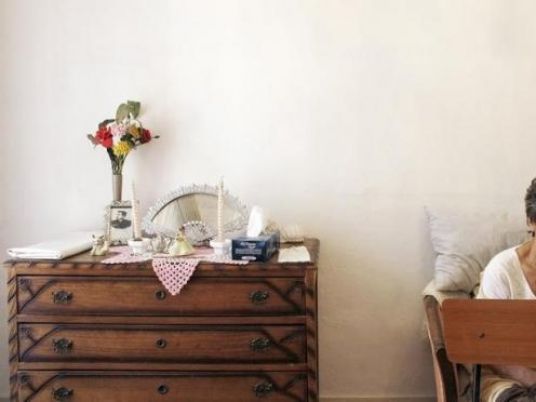 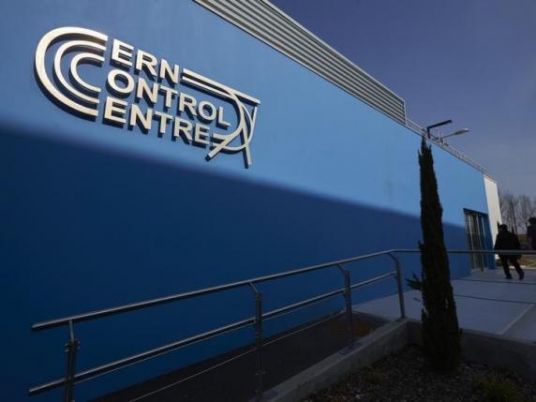