Public Prosecutor Talaat Abdallah will remain in his position, said a spokesperson for the presidency, adding that a challenge to the court ruling ordering his dismissal and the return of former Public Prosecutor Abdel Maguid Mahmoud is still being looked into.

He said that Egypt is going through a phase that requires “stability” in order for the government to handle the many challenges it faces.

The report accused the men of trying to pass a International Monetary Fund loan without parliamentary approval.

Ali said in the report that the four suspects are trying to convince the IMF that they represent the executive powers and that they legally have the authority to approve the law, adding that their claim violates the constitutional legitimacy and that only the House of Representatives has the right to approve the law.

The report added that Shura Council doesn’t have any legal authority to approve the loan, and that Article 230 of the Constitution allows the Shura Council to legislate, without authorizing it to approve international agreements like the IMF loan, arguing that such powers are only for the House of Representatives. 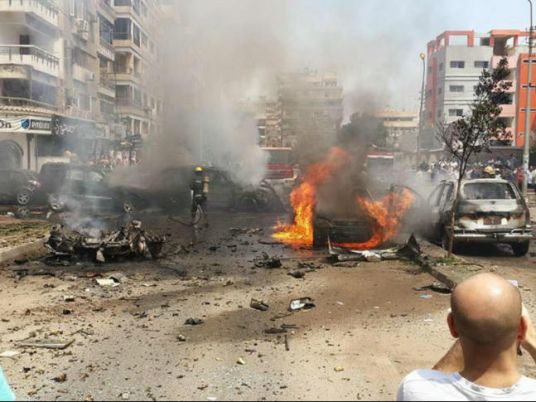