Egyptian athletes continue to make their country proud as the fourth day of Mediterranean Games in Spain rolls on. Egypt’s golden fish Farida Osman won yet another gold medal and her third overall medal as she crushed her opponents in the 50 meter freestyle competition, setting a new record of 24.83 seconds

Born in 1995, Farida Osman’s love for the water began at a young age. Named African swimmer of the year four times, Osman participated in the world’s most prestigious championships including the Olympics and the World Championship

The Mediterranean Games are a multi-sport event held every four years under the International Committee of Mediterranean Games, between nations around or very close to the Mediterranean Sea where countries from Europe, Africa, and Asia meet; it includes sports such as Basketball, Volleyball, Boxing, Equestrian, Handball, Judo, Cycling, Rowing, Water polo, Weightlifting, Shooting, Swimming and Gymnastics.

In the 2018 tournament Egypt participates with 170 players from both genders according to statements released by the Egyptian Olympic committee. The first official Mediterranean Games were held in Egypt in 1951. Twenty-six countries currently compete at the games including France, Lebanon, Tunisia, Greece and Portugal. 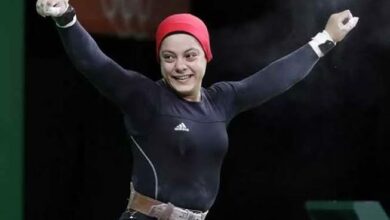 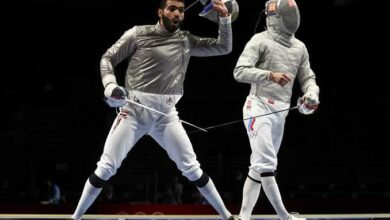