A government plan to import natural gas–ostensibly aimed at both meeting domestic demand and taking advantage of low global prices–met with angry reactions on the part of opposition figures and local energy experts.

"How can we think about importing gas while we’re simultaneously exporting it to Israel?" asked Mustafa el-Tawil, honorary president of the Wafd opposition party, wondering whether Egyptian gas was being sold to the self-proclaimed Jewish state at less than global prices.

"There must be greater transparency regarding the government’s policies for the petroleum sector," said Osama Harb, president of the opposition Front Party.

According to Abdel Ghaffar Shokr of the leftist opposition Tagammu Party, the government will be unable to revise its sale price for gas if it signs long-term bilateral export agreements with other countries, including Israel.

Sameh Ashour, vice-president of the opposition Nasserist Party, described the recent decision to import gas from abroad as "provocative"; Egyptian political activist Ibrahim Youssry, for his part, called it "farcical."

"Why do we need to import gas when the petroleum ministry says we have gas reserves enough to last for 100 years?" Youssry asked. 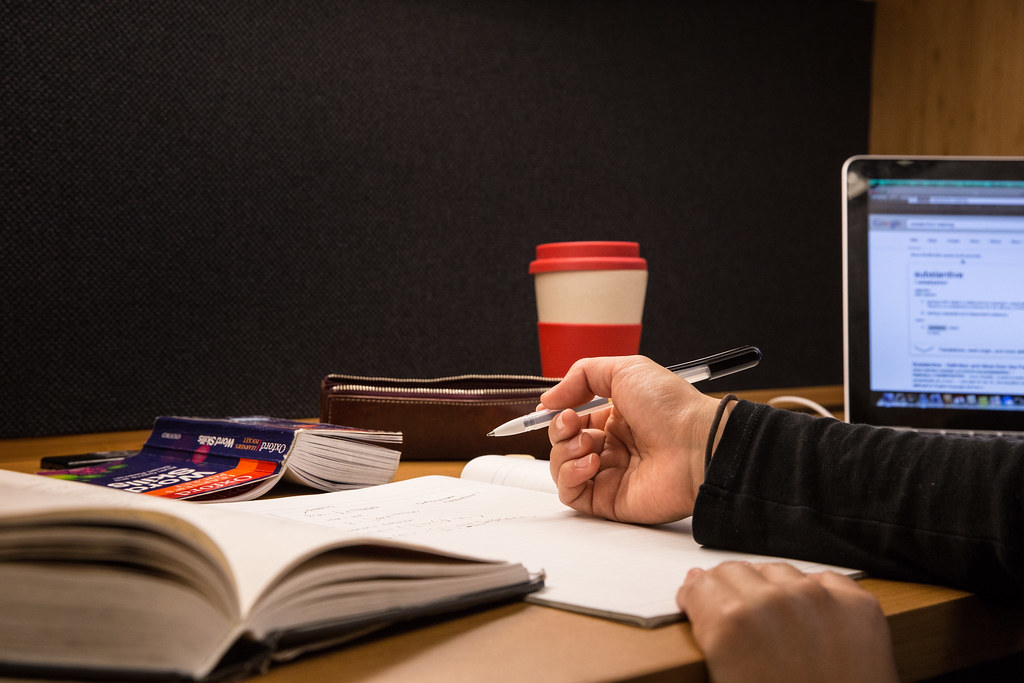 Sectors that employ the most fresh graduates in Egypt 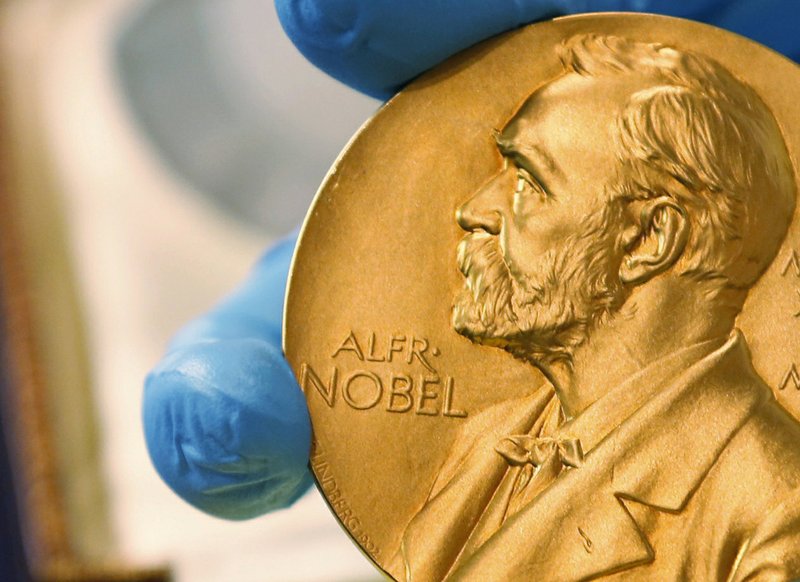 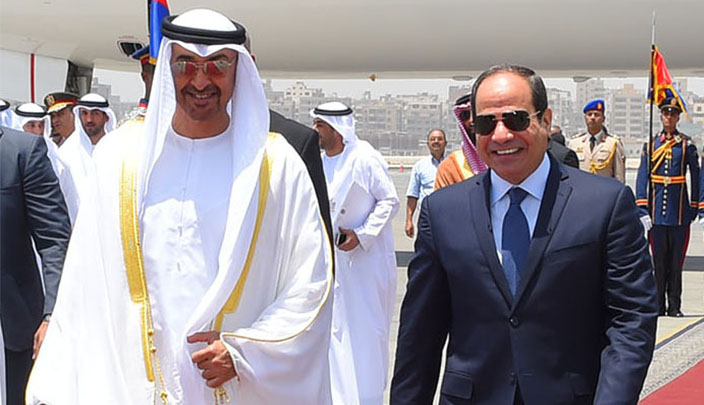 Sisi travels to UAE to discuss security and economic cooperation