Despite calls from some lawmakers that Bakry be referred to the Ethics Committee, the assembly decided Monday not to interrogate him over his earlier comments about reform advocate Mohamed ElBaradei.

On 6 February, as Parliament discussed protests outside the Interior Ministry, Bakry said the protests would eventually bring down the state. He went on to criticize what he described as “America’s agents mobilized by Mohamed ElBaradei” who want to overthrow the Egyptian state.

Nour Party MPs congratulated Bakry Monday after the assembly rejected a request to refer him for internal investigation.

A Nour Party statement expressed regret for the representatives’ behavior, adding that Bakry deserves condemnation. The statement said he should be subject to disciplinary action in line with MP Zyad Elelaimy’s recent referral to the Ethics Committee for insulting military chief Field Marshal Hussein Tantawi and Salafi preacher Mohamed Hassan.

“I will never forget ElBaradei’s call to hold the murderers of Sayed Bilal accountable,” spokesperson for the party’s parliamentary committee, Ahmed Khalil, said.

Bilal was a Salafi preacher who was allegedly tortured to death in custody by security forces following the 2011 Alexandria New Year’s Eve church bombing.

Khalil said his party totally disagrees with its MPs’ behavior, adding that they voted against Bakry’s referral because the complaint filed against him had lacked procedural and political grounds. 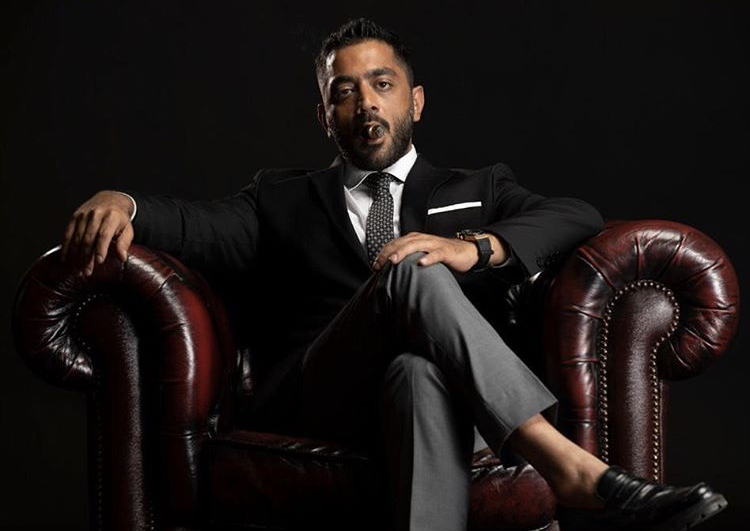