A total of 349 children have been reported killed and more than 1,000 injured in Ukraine since Russia’s invasion began in February, the Ukrainian Prosecutor General’s Office said Thursday.

Some context: Widespread fighting is continuing in the country, with Ukrainian forces on the offensive in the south. Meanwhile, Russian artillery is active in Donetsk and Kharkiv. 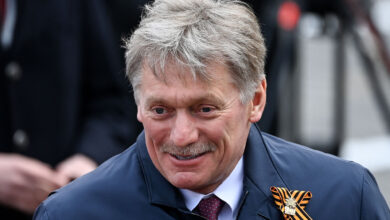 US Ambassador to Kyiv says partial mobilization “a sign of failure”