Facebook Twitter LinkedIn
2015 saw us stop counting the calories and instead start counting the nutrition. We focused on eating ‘real' food again that is unprocessed, natural, and full of goodness, as seen in our round-up of the most popular nutrition and health food trends of the year.
No sugar diets
With many studies showing the dangers of a high-sugar diet, including an increased risk of heart disease, cancer, and diabetes, not to mention weight gain and premature aging, and the World Health Organization advising lower daily sugar intake, 2015 saw a big shift towards a no-sugar diet as we began to realize the many health benefits of kicking our sweet addiction.
Popular Australian-based website I Quit Sugar (IQS) and their 8-week IQS diet saw 30% more people complete the 8-Week Program this year compared to last year. By June this year 700,000 people had quit the white stuff thanks to the site, with the number six months later now standing at 1,180,000.
Gut health
With a huge focus in 2015 on improving gut health and optimizing digestion, we began to stock up our kitchens with gut-friendly food, probiotic-rich foods such as kefir, sauerkraut, and the most popular gut-friendly food of the year, bone broth.
Touted for many health benefits as well as gut health, broth hit the mainstream this year when New York eatery Brodo released a cookbook, after nutrition-based British chefs Helmsley and Helmsley included bone broth as a base in many of the recipes in their 2014 work "The Art of Eating Well." Meanwhile Sarah Wilson, founder of I Quit Sugar, also continued encouraging us to improve our gut health with bone broth and chicken stock, gelatin, and fermented vegetables.
Plant-based diets
With many people already trying Meat-Free Mondays, and then a report from the World Health Organization advising moderate meat consumption, especially when it comes to red and processed varieties, 2015 saw us reduce our intake in favor of a more plant-based diet. As part of the new trend for an unprocessed, back-to-basics approach to nutrition, which switched heavy meat dishes for a simpler and easier to digest diet of organic green veggies and protein from plant-based sources such as nuts, seeds, and high-quality dairy-free protein powders.
Green juice
As we aimed to eat a more plant-diet based and replace some of the sugar-heavy fruit in our diet with alkalizing green veggies, the green juice was the health accessory of the year. Bolstered in popularity not only by its health benefits but also by its fashionable fans, Instagram was full of models and celebrities posting pics of their green juices with the popular hashtag #greenjuice.
Tags
Gut health most popular healthy regime in 2015 No sugar diets nutrition Plant-based diets 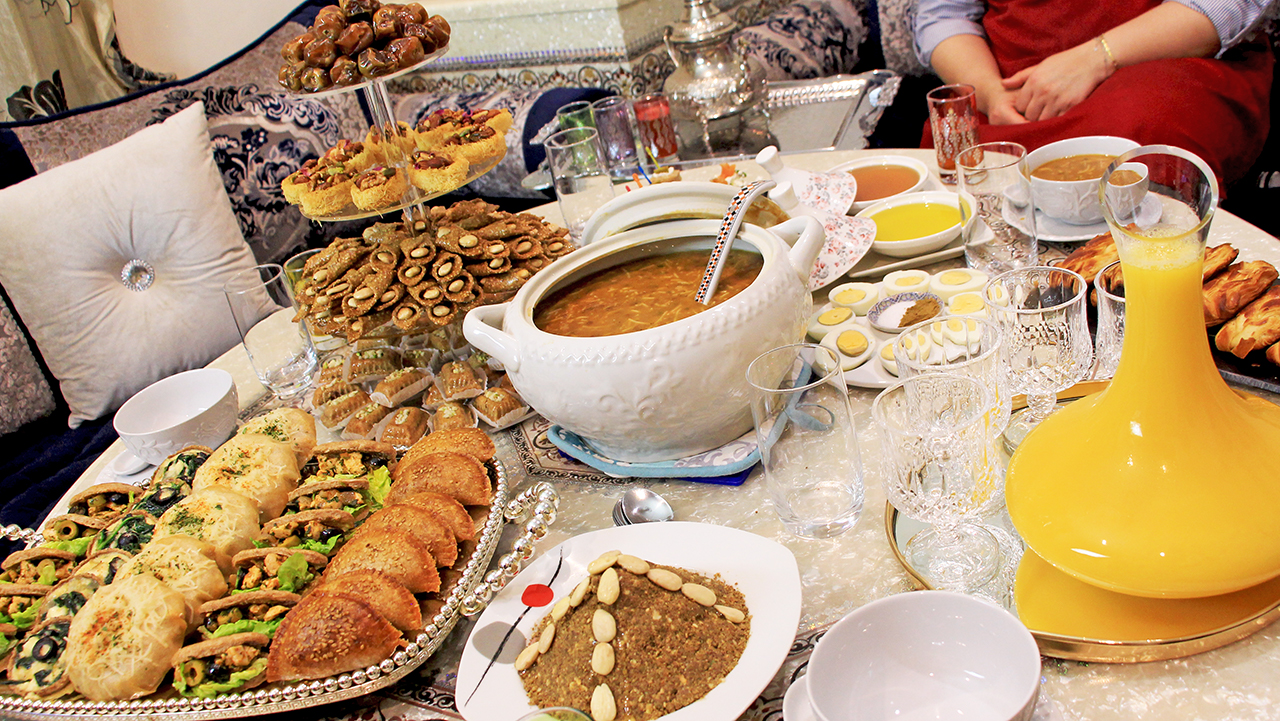 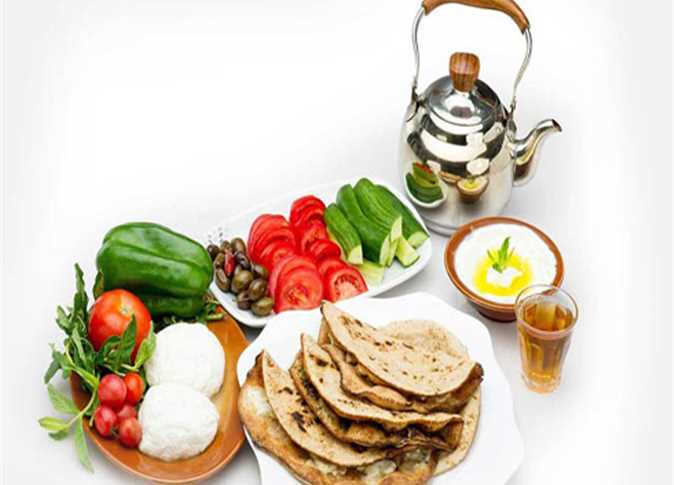 What to eat and avoid during suhoor: nutrition consultant