Osama, son of deposed President Mohamed Morsy, said his father advised him of three “no's”: “No to the coup, no going back on the revolution and no negotiation on blood,” he said.

He also said that his father is in good physical and psychological condition.
The Cairo Criminal Court had on Wednesday postponed to 22 April the trial of Morsy and 34 other leaders of the Muslim Brotherhood accused of collaborating with foreign bodies to hear the prosecution witnesses.
The court formed a technical committee from the Cinema Institute to check if the seized CDs have been tampered with, and another from the National Telecom Regulatory Authority to check if emails to those bodies were sent from the president’s office.
Fees for the two committees are LE10,000 to be borne by the defendants.
Edited translation from Al-Masry Al-Youm
Tags
Morsy’s son 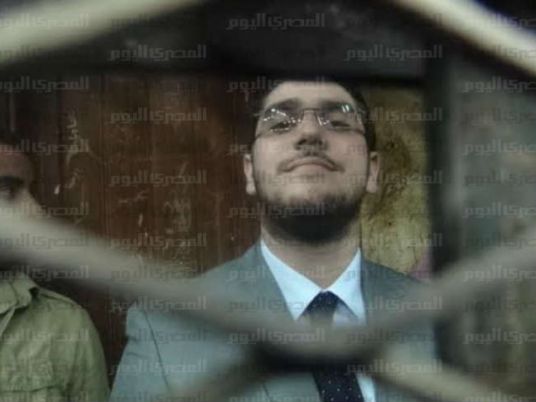 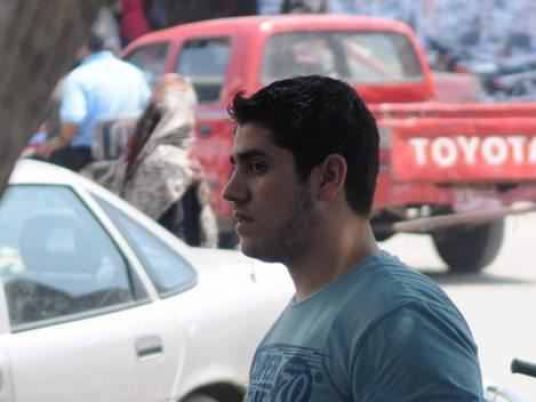