Official sources talked about a disagreement between the foreign ministry and the information ministry regarding the Egypt-Algeria World Cup qualifying match that took place in Sudan two weeks ago.

The problem began when the Egyptian embassy in Sudan failed to reserve a certain number of first-class tickets requested by information minister Anas el-Fiqqi.

Ambassador Afifi Abdel Wahab said the information ministry did not allow embassy officials to explain the acts of violence that took place after the match to the public through the state-owned media. El-Fiqqi then called foreign ministry spokesman Hossam Zaki to complain about Abdel Wahab’s statement.

Foreign ministry officials in turn criticized Fiqqi for calling the Algerian fans "hooligans" in his speech before parliament. They said the state-owned media does not consider "political" dimensions in their coverage. They added that the media had criticized Sudan’s handling of the after match crisis, and that this had offended the Sudanese government. 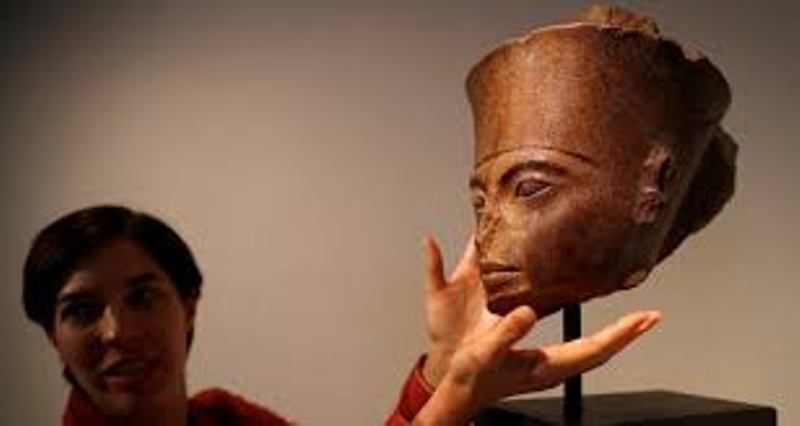