Alexandria–In a few weeks, Monaco, the largest manufacturer of processed pork products in Egypt, will run out of its stock of frozen meat, effectively eliminating the final remnants of the local pork industry.

Rolando Monaco, who inherited the 74-year-old Alexandria-based company with his brother, could point to the day business dropped just by flipping through the pages of his accounting record, after which, he says, sales immediately plummeted by 72 percent.

"The crisis in the local pork business began on 27 April," Monaco said. "That’s when we were told to prepare for mass slaughtering and destruction. Basically, the authorities said, ‘We’re going to eliminate all the pork stock in Egypt.’"

The pork industry was decimated after the government made the controversial decision to cull virtually every pig in the country with the stated aim of averting an outbreak of the H1N1 virus, commonly known as swine flu. The World Health Organization criticized the move as unnecessary. After announcing its decision, the government acted swiftly. Monaco estimated that about 350,000 pigs disappeared in only a couple of months.

"In the first few weeks, we didn’t know where we were going because it was something that never happened in this country before and we weren’t ready for it," Monaco said. "We mainly wanted to know the government’s intentions. Did it want to entirely eliminate the pork business?"

If each pig weighed an average of 200 kilograms, and one kilogram of pork sold wholesale for LE6, the total number of pigs on his farm would have been worth LE157.5 million. And their value was rising as middle men, butchers, factories and restaurants increasingly dealt in pork.

Monaco has been cutting electricity costs by consolidating its freezers. A few employees left the company because they could no longer receive overtime pay. Two competitor companies–Amoun and Morqos–shut down their factories and distribution centers, while a third–Ramses–has only stayed afloat thanks to its beef factory.

According to press reports and industry experts, farmers received cash compensation from the government for each pig they lost. Refaat, an independent pork trader from Manshiyet Nasr, said the government paid LE50 for large male pigs, while females brought in LE250, although these figures could not be verified.

Major businessmen involved in pig farming benefited the most. The industry had been dominated by four farmers: Israel Ayyad, Milad Ragy Hakeem, Sobhi Ayyad and Mansour Khella, according to Monaco, who added that Isreal Ayyad had about 4,000 workers while Hakeem and Khella had some 2,000 each.

Pig owners, however, were the only ones in the industry to be compensated. Farmers, rubbish collectors, traders, factories, restaurants and butchers were all left hanging like ham hocks on a meat hook.

"All these people had been closely linked to the industry," Monaco said. "Where are they supposed to go?"

If they were laborers on large pigs farms, they most likely came from Assiut and returned home, according to Monaco. He said that, from farmers to butchers and retailers, about 20,000 people had worked in the pig industry. But Rafaat, 25, contends that 25,000 people in Manshiyet Nasr alone had been connected to pork in one way or another.

"If they take away my pigs–even if I get some money for them–what do I do after that?" he said.

In addition to Monaco’s store in Alexandria, there is an alcohol store in Cairo’s Heliopolis district that sells a few pork cold cuts. Places like Maison Thomas pizza shops and Massoud in Maadi and Oscar supermarket in Heliopolis, however, no longer sell pork. Morqos’ well-known butcher shops have all closed down.

Amoun, Ramses, Monaco and Morqos are all hoping for a revival of the industry. Together, they recently published an advertisement in several newspapers calling for a single plot of land to be set aside exclusively for pig farmers. Monaco says that the government is already carrying out such a plan in south of Helwan.

"We are confident that this breeding farm will be established, but we’re a bit worried about the time it will take," he said. "Execution of the project is in the hands of the government." 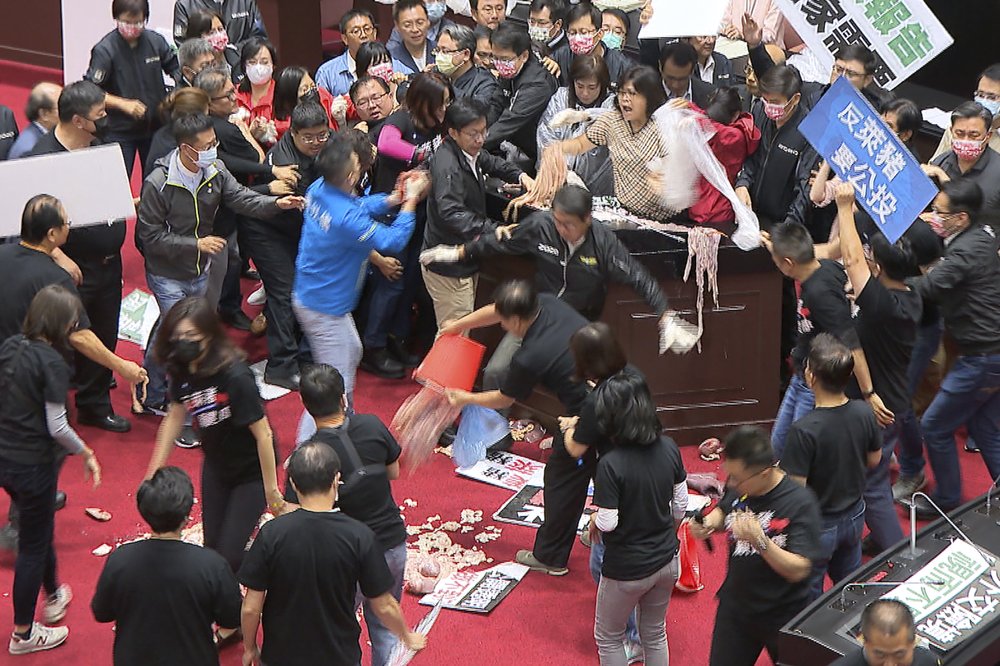 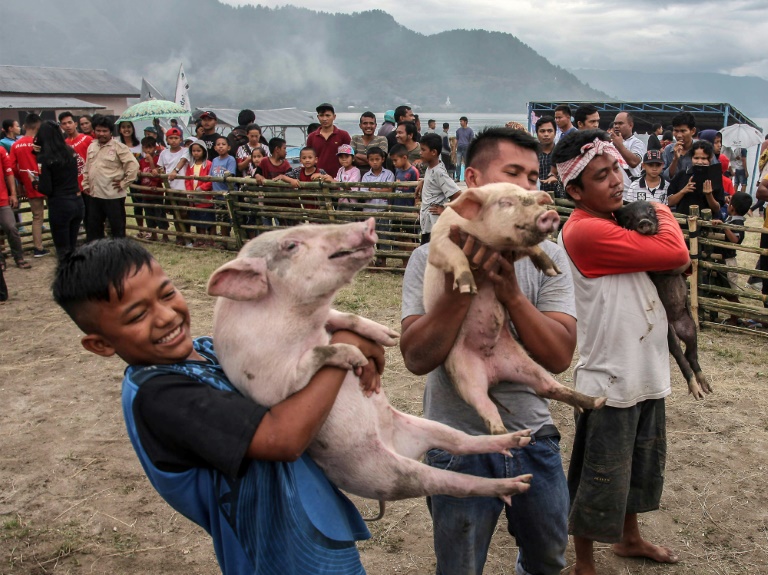