Egypt’s general prosecution ordered the referral of Lebanese tourist Mona al-Mazbouh to an expedited criminal trial for insulting the Egyptian state and people.

Mazbouh was arrested on Thursday in Cairo Airport after a video she posted on Facebook went viral. In the video, Mazbouh can be seen viciously insulting the Egyptian people, calling them beggars and conmen. She also accused men of sexually harassing her and even called Egyptian women “prostitutes”.

In a statement, the prosecution accused Mazbouh of “spreading false rumors that aim to harm society and insult religions, as well as creating inappropriate content and displaying it through her Facebook page.”

Mazbouh criticized the way she had been treated, claiming she was “harassed by taxi drivers and men in the street.” She also expressing her disgust at the standards of Egyptian restaurants, and insulted President Abdel Fattah al-Sisi saying the country “deserved what its president was doing to it.”

Upon her arrest, Egypt’s General Prosecutor Nabil Sadik ordered Mazbouh be detained for four days pending investigation, and charged her with insulting the Egyptian people through Facebook and using phrases and words punishable by the law.

Police were first notified to Mazbouh’s case after she was reported by lawyer Amr Abdel Salam.

Salam said in his complaint, which he shared on social media, that the video angered many Egyptians and added that Mazbouh committed crimes such as insulting and defaming the people. He requested that Mazbouh be summoned and prevented from leaving the country so that she could face the legal consequences.

Salem also stressed that when Mazbouh was finally allowed to leave, she would be banned from ever returning to the country.

Several Facebook and Twitter activists expressed their anger, and a hashtag calling to reporting Mazbouh to the General Prosecutor went viral. One user wrote that “what she did was an insult for every Egyptian’s dignity, especially since she is Lebanese and is just a visitor.”

Another group of activists started the #tryMonaMazbouh hashtag on Twitter, which they used as a platform to showcase Egyptian women’s accomplishments.

Later on, Mazbouh posted another video in apology, and deleted the offending video. She also claimed that when she was arrested by the police she was already on her way to the police station to file a case for her Facebook account having been stolen.

Egyptian Lawyer Abdel Fattah Nassar told the “Matha Ba’ad” TV show that as the incident occurred in Egypt, Mazbouh will be punished in accordance with the country’s law, which could amount up to five years in prison. 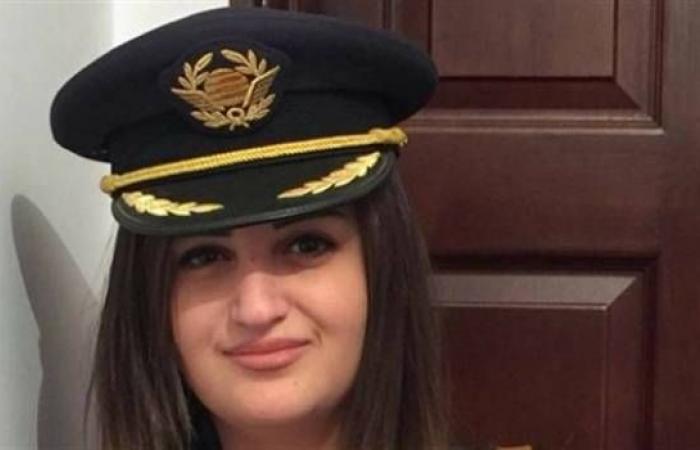