At least 19 people were killed in a suicide bombing in the northern Cameroonian town of Maroua on Saturday, a local military commander said, just three days after twin bombings there suspected to have been carried out by Boko Haram.

Residents said the female bomber struck at a bar in the Pont Vert neighbourhood, close to a bridge crossing a river that runs next to the town, at around 7.50 p.m. local time (1850 GMT).

In the wake of the explosion, which was heard across the capital of Cameroon's North Region, military and emergency services poured over the scene in search of survivors.

A senior military officer in Maroua told Reuters at least 19 people had been killed and 62 injured in the attack.

Cameroonian state television said the bomber was a teenage girl.

One resident told Reuters it appeared that the toll could be as high as 30 dead as the bar had been crowded at the time. There was no official confirmation of this.

Twin suicide bombings on Wednesday killed at least 13 people and wounded 32 others in what appeared to be Boko Haram's deepest incursion from neighbouring Nigeria.

No-one has claimed responsibility for either Wednesday's or Saturday's strikes but Boko Haram has stepped up attacks on the countries bordering its northeast Nigerian stronghold – Chad, Niger and Cameroon – following a regional offensive against it earlier this year. 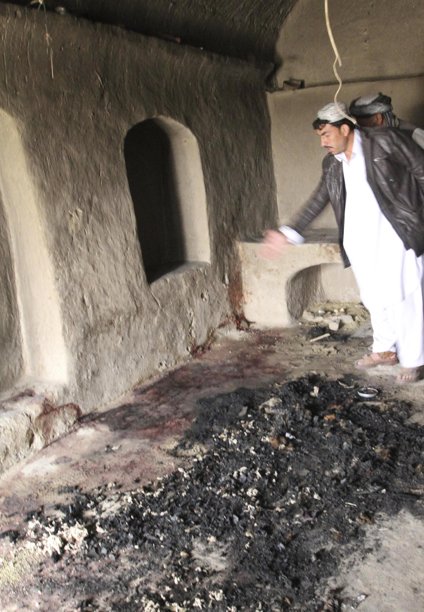 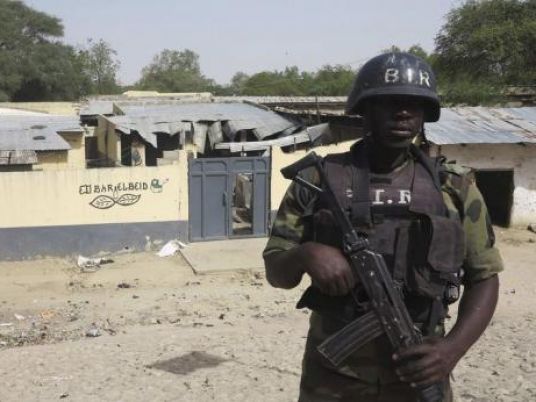 At least 7 killed in twin bomb attacks in north Cameroon 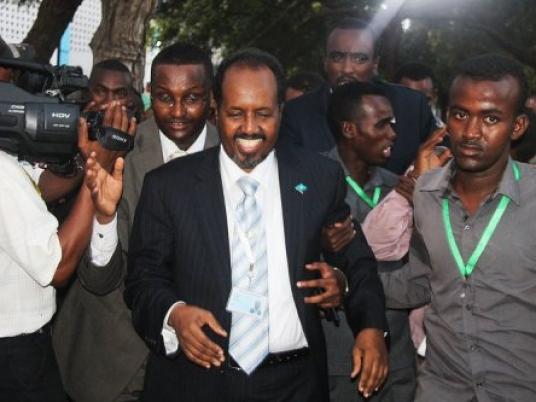 Shebab ‘storm AU base’ in Somalia 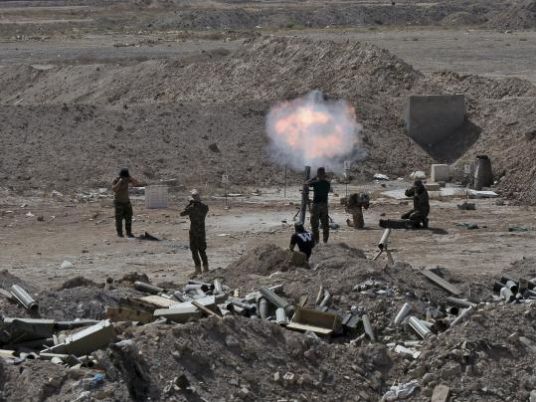