It went on to note that three recently produced films–including ‘Call Me,’ ‘Natural Colors’ and ‘Feelings’–featured sexually graphic scenes unprecedented in the history of Egyptian cinema.

The program also aired footage of Islamic preacher Amr Khaled, who said: "I reject nudity and I refuse to even see an unveiled woman in our films under the pretext of drama."

The program went on to assert that the films’ producers hoped to combat rising tides of religious conservatism in Egyptian society, recommending that the films be released in Israeli theaters. 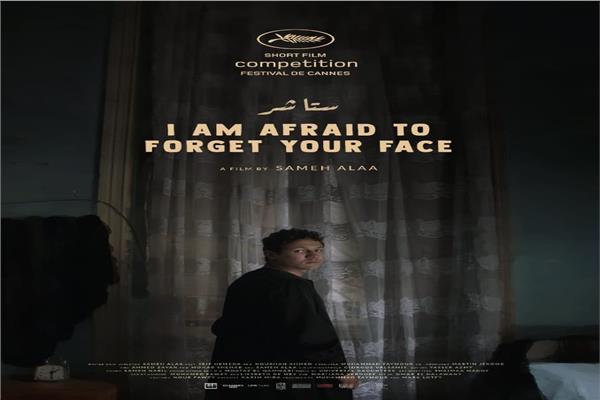 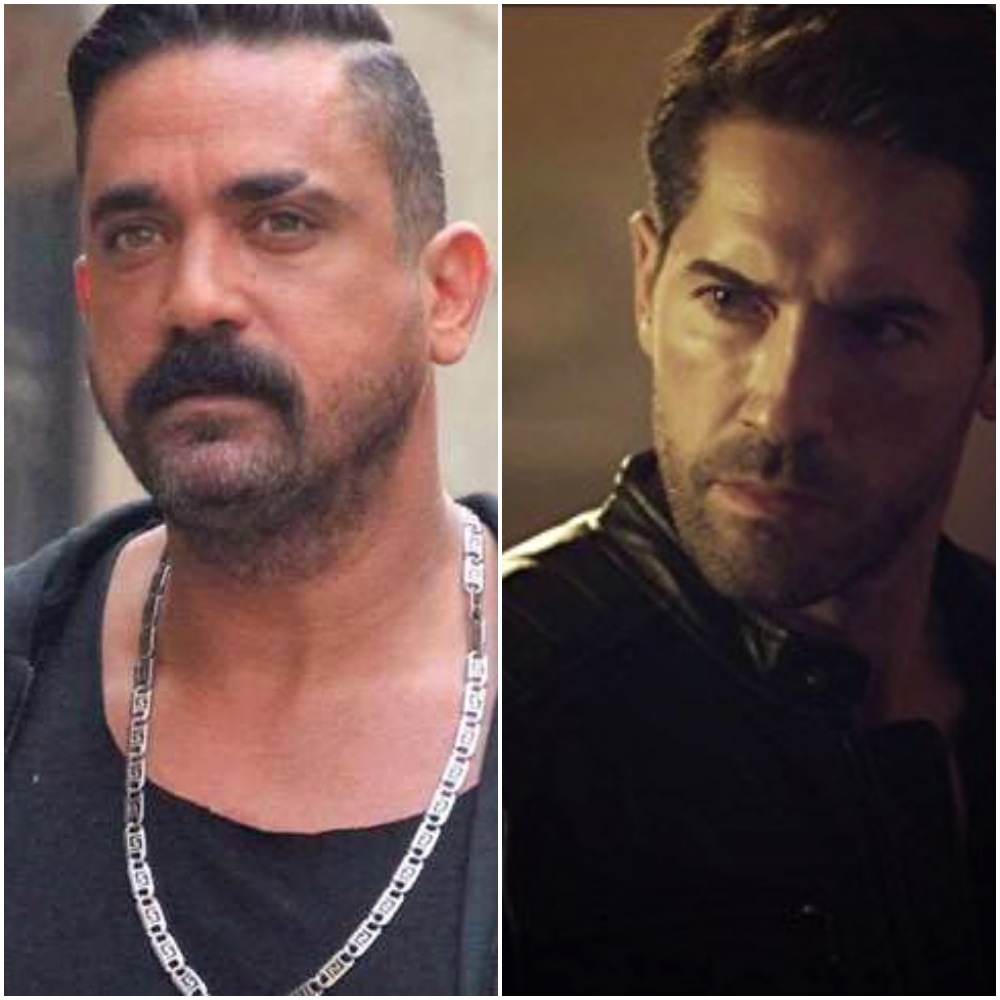