Facebook Twitter LinkedIn
Hetlioz, a prescription pill designed to help blind people sleep at night and stay awake during the day, helped some achieve normal sleep rhythms in two company-funded studies.
Vanda Pharmaceuticals Inc. won U.S. marketing approval for Hetlioz (tasimelteon) last year as a treatment for what’s known as non-24-hour sleep-wake disorder, or “non-24,” a chronic circadian rhythm problem that’s common among blind people who don’t have the benefit of light to synchronize their body clocks to the outside world.
“The treatment needs to be taken every 24 hours, at a fixed clock time each day, in order to provide the replacement daily time cue usually provided by the 24-hour light-dark cycle,” lead author of the studies, Dr. Steven Lockley of Harvard Medical School, said by email.
European regulators approved the pill last month for totally blind people with non-24. According to the U.S. Food and Drug Administration, the drug stimulates the same cellular receptor as the popular supplement melatonin.
The pill won clearance in the U.S. and Europe under accelerated review processes allowed for so-called orphan drugs that treat serious, rare conditions with limited treatment options. Among other things, orphan drug status can allow companies to seek clearance with smaller, faster clinical trials.
In the two studies Vanda used to seek marketing approval for Hetlioz, Lockley and colleagues examined the effectiveness of the drug in 104 totally blind patients at 27 clinical trial centers in the U.S. and Germany.
In the first experiment, researchers asked 84 blind people with non-24 to take a pill roughly one hour before bedtime, giving half of them Hetlioz and half a placebo, or dummy pill.
Among 40 patients who remained on the drug throughout the study, eight achieved normal sleep patterns, compared with one out of 38 people on placebo.
For the second test, researchers selected 20 blind people with non-24 who achieved normal sleep rhythms with the drug and compared what happened when half of them stayed on the pill while the other half had it replaced with a placebo.
Nine of 10 people who remained on the drug retained normal sleep rhythms, compared with two people on placebo.
During the two studies, both published in The Lancet, the most common side effects of Hetlioz were headaches, elevated liver enzymes, nightmares or abnormal dreams and infections of the upper respiratory and urinary tracts.
Hetlioz may cost up to $60,000 a year or more, so some patients with non-24 may want to consider nonprescription melatonin supplements that typically cost up to $50 a year, suggested Charmane Eastman in a commentary accompanying the study. Eastman is a scientist at the biological rhythms research lab at Rush University Medical Center in Chicago.
Melatonin has long been a standard and effective treatment option for non-24, but no head-to-head trials have compared this supplement to prescription Hetlioz, Eastman said by email.
“The drug company is not going to do a study to compare the two because it’s not profitable and it is likely that there would be no difference,” Eastman said.
Patients who do choose melatonin for non-24 should be sure to take it at the same time each day, three to five hours before bedtime, and stick to it consistently, she advised.
“It may take months to synchronize your internal body clock to the 24-hour day,” Eastman added.
SOURCE: bit.ly/1N7ihob The Lancet, online August 4, 2015.
Tags
blind people Hetlioz pills normal sleep Sleep disorder Vanda Pharmaceuticals Inc 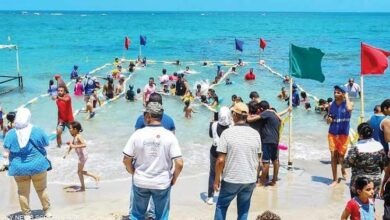 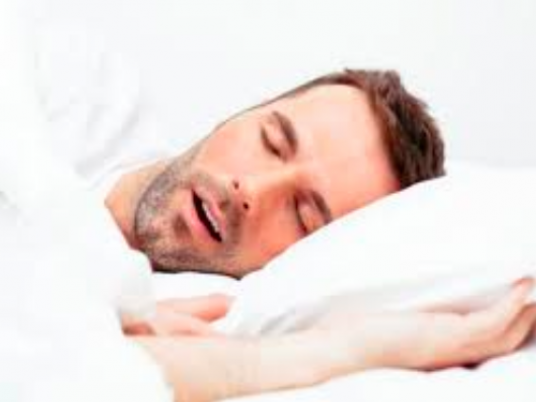 Sticking to the same sleeping routine is good for our health