Facebook Twitter LinkedIn
Hamas is ready to open the file of the breaking into Egyptian prisons, during the 25 January revolution, with Egyptian intelligence and settle this issue once and for all, said Hamas Political Bureau Deputy Chief Moussa Abu Marzouq.
In a phone interview with Egyptian private satellite channel CBC on Friday Morning, Abu Marzouq however, regarded the escape of Ayman Nofal, a Hamas leader who was imprisoned in Wadi al-Natrun prison, as “legitimate,” adding “we were not proved to have committed any attack in Egypt.”
Abu Marzouq noted that he has sent to the General Intelligence Service a report of the status of every Hamas person accused in criminal cases in Egypt. He expressed his movement eagerness for dialogue and to deal positively with all the requirment by the investigating authorities in Egypt .
Abu Marzouq admitted that the relationship between Hamas and the Egyptian authorities has undoubtedly been affected after the dismissal of President Mohamed Morsy, but stressed that Hamas is distancing itself “from interfering in the affairs of any Arab country.”
He assured that Hamas is a resistance movement seeking to liberate its country and have nothing to do with anything outside its borders.
He noted that the conflict between Hamas and Fatah is among the motives that make Palestinian President Mahmoud Abbas Abu Mazen accuses Hamas of interfering in the affairs of neighboring countries.
The Hamas leader added that the relationship of his movement with the Muslim Brotherhood should not raise the concern of the Egyptians, since Hamas was founded by the MB, and was influenced by Egypt culturally and religiously.
Edited translation from Al-Masry Al-Youm
Tags
Hamas-Muslim Brotherhood relations Moussa abu Marzouq Palestinian-Egyptian relations 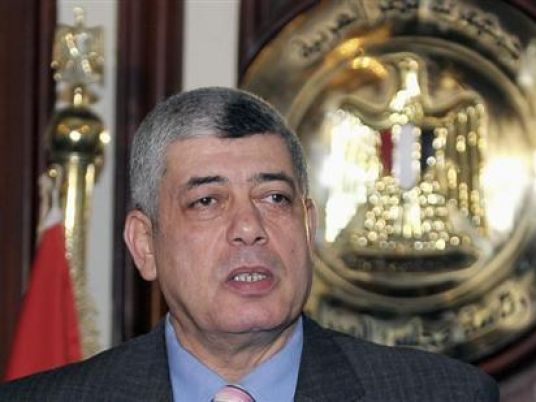 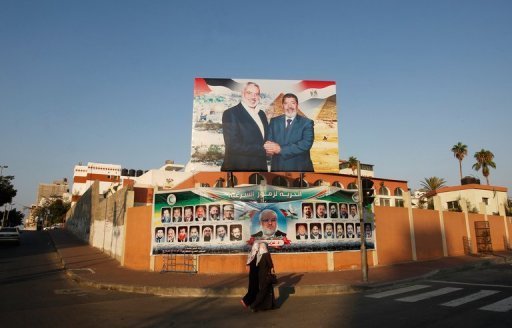 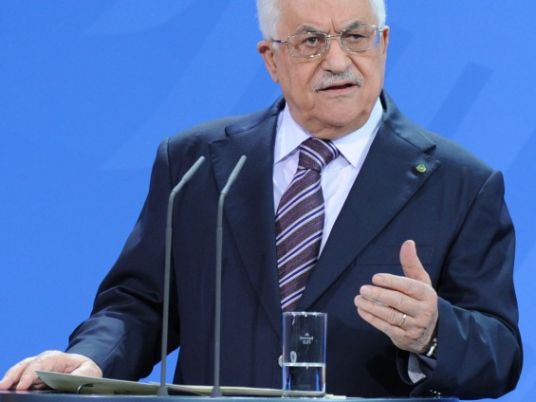 Fatah calls on Hamas to ‘stop interfering’ in Egyptian affairs 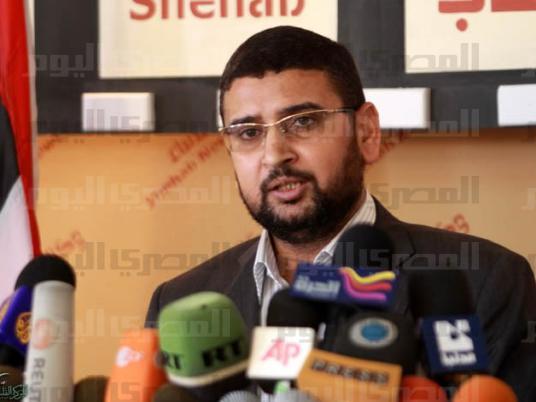