Al-Masry Al-Youm obtained a copy of an official document issued by the Council of Ministers, in which Prime Minister Ahmed Nazif gave instructions for all government institutions to get permission from relevant ministers before releasing any statements to the media.

Official sources said the resolution was adopted in response to media reports in the last few months about wheat consignments that the government imported from the United States and Russia. Media caused the government embarrassment when it was reported that the wheat was not up to international standards.

In the media, the resolution is considered a new restriction on access to information. 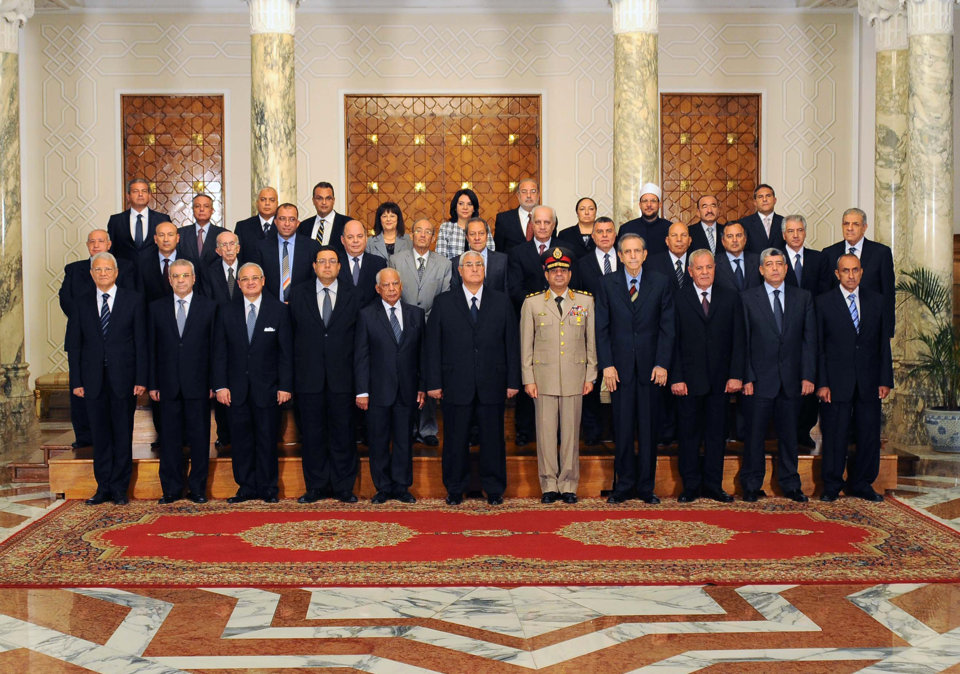 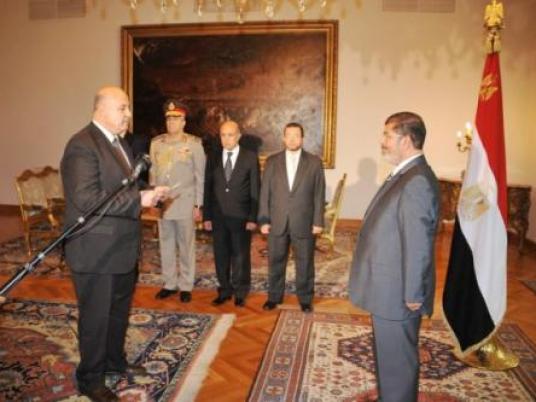