A ministerial committee in Hamas-controlled and Israeli-blockaded Gaza announced plans on Sunday to ready the enclave's sole seaport to allow Palestinians to travel abroad.

The enclave, home to 1.8 million people, has been under an Israeli land and sea blockade since 2006. Its sole gateway to the world not controlled by Israel is the Rafah border with Egypt, which has been largely closed since late October.

Alaa al-Batta, spokesman for the committee formed to lift the blockade, said preparations are under way to launch within two months a boat service for the sick and students studying overseas.

The port in Gaza City is currently restricted to fishermen, whom Israel only allows to fish up to a maximum of six nautical miles from the shore.

Israeli forces routinely fire on any vessel close to the outer limit.

Opening a port was one of the main Palestinian demand to be tabled during negotiations with Israel to firm up a truce agreement which ended a 50-day war in July and August.

But the negotiations failed to get off the ground and the demand was never tabled.

"We are taking the necessary measures to allow maritime transport and to prepare for the construction of a port which will link Gaza with the outside world," Batta said.

There was no immediate reaction from Israel to the Gaza port plan.

Several ships manned by pro-Palestinian activists have tried to run the blockade and reach the shores of Gaza, but they have all been repelled by the Israeli navy.

In 2010, Israeli commandos staged a botched raid on a six-ship flotilla in international waters, killing 10 Turkish nationals and sparking a diplomatic crisis with Ankara that has yet to be resolved. 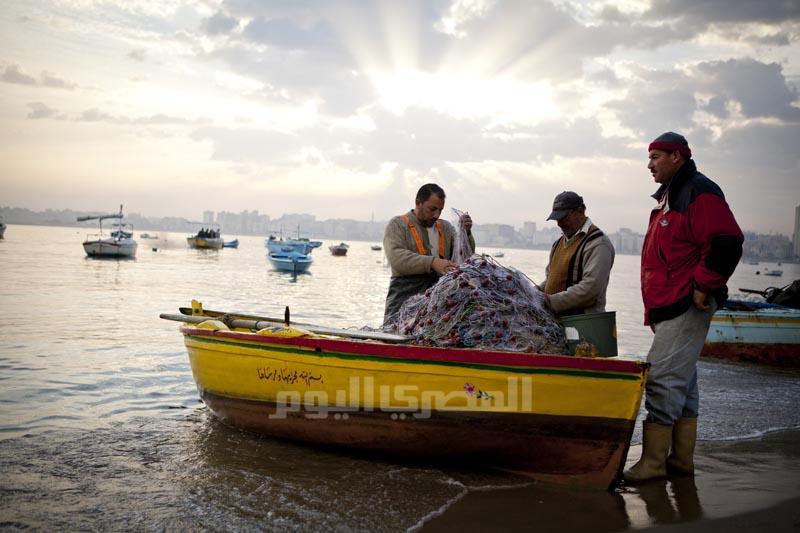