Egypt’s Health Ministry said Friday that five people were killed and six others injured in a bus crash on the Ismailia-Zagazig agricultural road.

Health Ministry spokesman Khaled Megahed said that five ambulances rushed to the scene, and all victims were taken to Ismailia General Hospital and al-Tal al-Kabeer Hospital.

He pointed out that the injuries ranged from bruises and abrasions in different places in the body, and there were suspicions of post-concussion and a suspected fracture of the spine, pointing out that all patients are receiving treatment and care in hospitals.

Egypt loses about 12,000 lives due to road traffic crashes every year.

It has a road traffic fatality rate of 42 deaths per 100,000 population, according to the World Health Organization (WHO). The majority (48 percent) of those killed are passengers of four-wheel vehicles though pedestrians also constitute a significant proportion (20 percent) of these fatalities.

According to a Central Agency for Public Mobilization and Statistics (CAPMAS) report on 2016 accidents, the highest cause of accidents was the human factor at 72.0 percent, followed by defects in vehicles (technical condition of the car) at 18.2 percent, and the environmental component (road condition) at 3.1 percent. 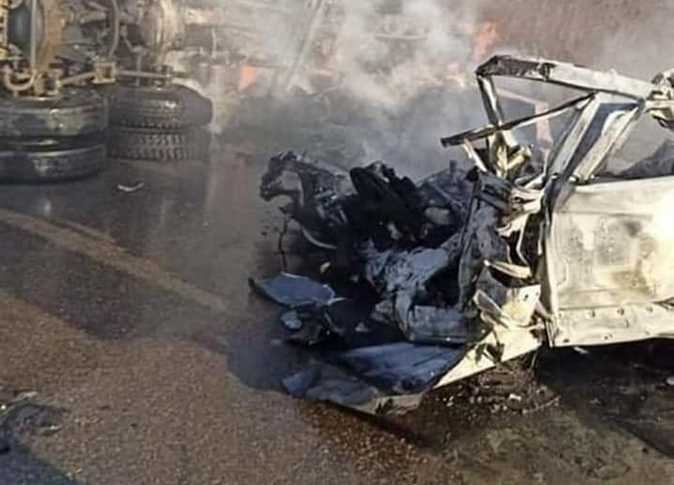 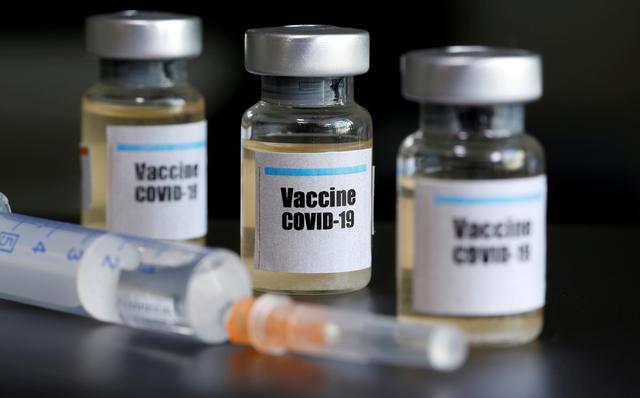