International police group Interpol said Thursday that nine people had been arrested in Thailand, Australia and the US and 50 children had been rescued after investigators took down an online pedophilia ring.

More arrests were expected as police in nearly 60 countries pursue investigations stemming from an Interpol operation launched two years ago into a hidden “dark web” site with 63,000 users worldwide.

Fifty children were rescued following the arrests. Police are trying to identify an additional 100 in images that had been shared on the internet’s uncharted corners.

Interpol said its Operation Blackwrist began after it found material that was traced back to a subscription-based site on the dark web, where people can use encrypted software to hide behind layers of secrecy.

Dark web sites can’t be found through search engines, and users need to have the specific URL address to land on a site.

The first arrests came in early 2018, when the site’s main administrator, Montri Salangam, was detained in Thailand, and another administrator, Ruecha Tokputza, was captured in Australia.

Salangam, whose victims included one of his nephews, was sentenced in June last year to 146 years in prison by Thai courts, while an associate, a pre-school teacher, got 36 years.

Tokputza was handed a 40-year prison term at his trial in Australia last Friday, the longest ever for child sex offenses in the country.

The Australian Associated Press reported that Tokputza, 31, pleaded guilty to 50 counts of abuse of 11 babies and children — one just 15 months old — between 2011 and 2018.

“You are a child’s worst nightmare, you are every parent’s horror, you are a menace to the community,” Judge Liesl Chapman said in Adelaide.

Interpol did not identify the others arrested.

The HSI’s regional attache in Bangkok, Eric McLoughlin, said in the statement that “numerous arrests” had been made in the US. Some held “positions of public trust,” he said, and one individual was abusing his two-year-old stepbrother.

“Operation Blackwrist sends a clear message to those abusing children, producing child sexual exploitation material and sharing the images online: We see you, and you will be brought to justice,” Interpol’s Secretary General Juergen Stock said. 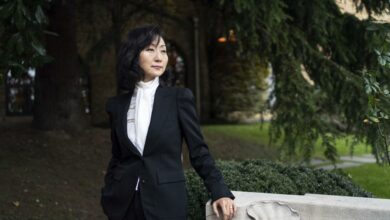 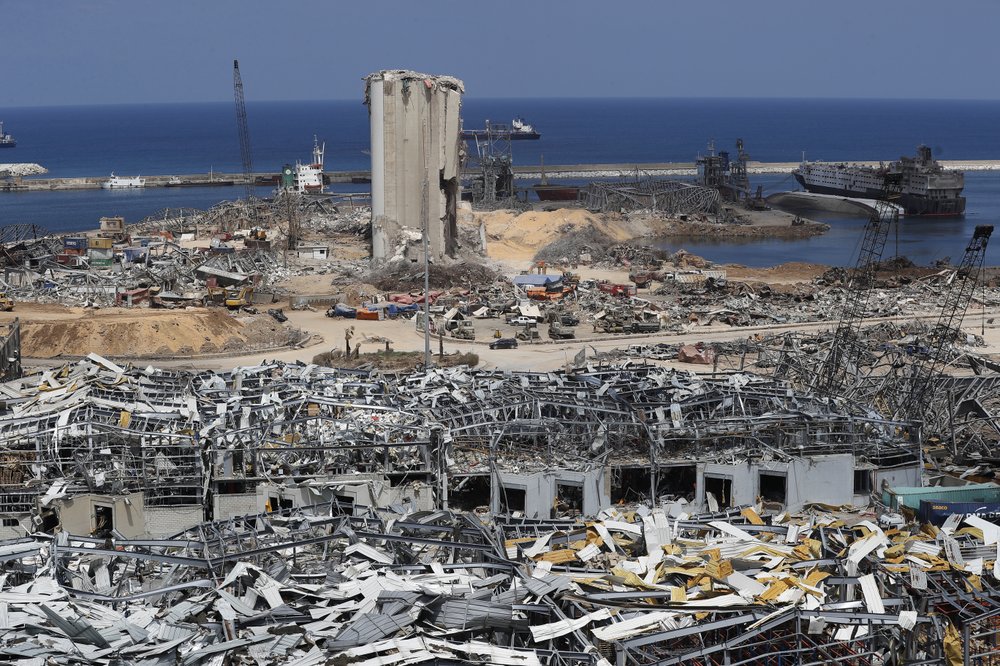