An investigation by the Public Funds Prosecution into alleged excesses by former housing minister Ibrahim Soliman has revealed that the ex-minister gave 75 acres of land in the Wadi el-Natroun district to three prominent businessmen, along with another 30 acres to a businessman who is now a member of parliament, for free.

Soliman faces charges of embezzling public funds and illegally granting public land to well-connected businessmen and members of his family.

In testimonies to the prosecution, employees of the state-run Urbanization and Housing Authority confirmed the validity of documents presented earlier by the Administrative Control Authority that had implicated Soliman in a host of abuses.

Nevertheless, according to Soliman’s lawyer, Gamil Said, the prosecution has not yet summoned his client for questioning. 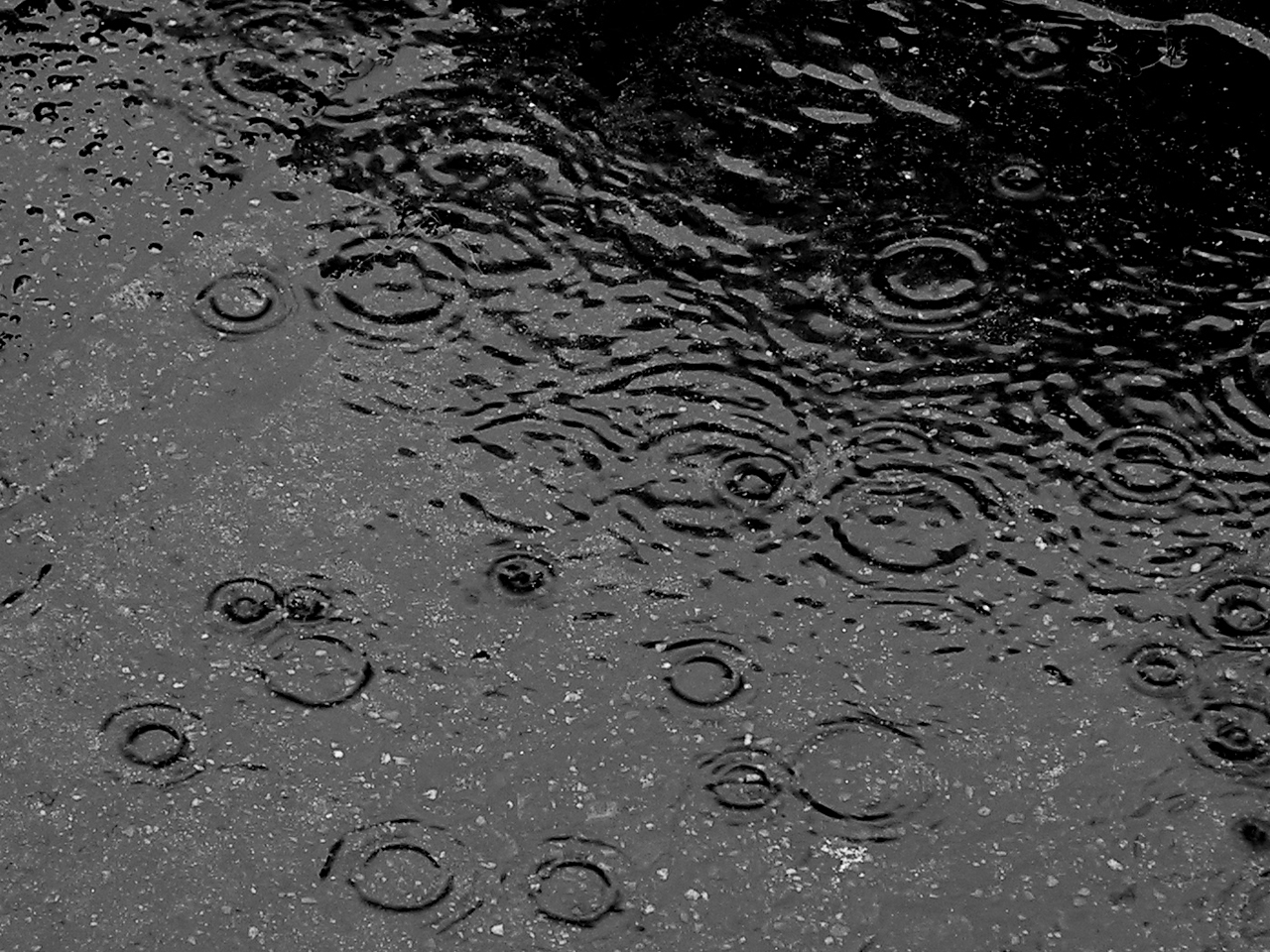 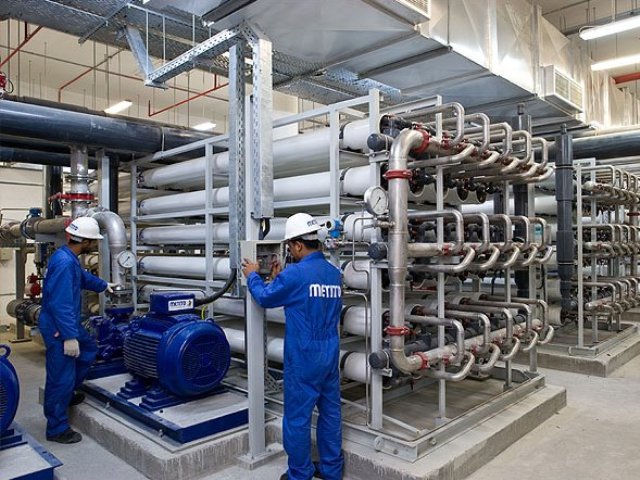 Egypt will make use of every single drop of water: Minister