Mohamed ElBaradei, former chief of the International Atomic Energy Agency and potential contender in the 2011 presidential election, has publicly criticized President Hosni Mubarak for making facetious remarks about a ferry crash that left more than 1000 Egyptians dead in 2006.

Internet websites have circulated a video clip depicting a casual conversation between President Mubarak and a citizen from Sohag, Upper Egypt during his visit to the governorate on Wednesday.

On his Facebook page, ElBaradei said that "catastrophes that happen in Egypt as a result of negligence should not be an object for jokes that the President cracks and at which everyone laughs."

“The families of the victims of the ferry crash are still in mourning and no one has been held to account for the tragedy," he continued.

In another comment on Twitter, ElBaradei said, "It is regrettable to turn a tragedy in which our sons lost their lives due to state negligence into the subject of jokes."

It was not clear, however, whether Mubarak was mocking the victims of the disaster or the government failures surrounding the incident. The Egyptian President has long been known for his sense of humor, and he sometimes made fun of government officials in public.

Al-Salam 98 went down in the Red Sea in 2006, some 90 kilometers off Safaga. The ferry–which was carrying approximately 1400 people and 220 cars–was on its way back from Daba harbor in Saudi Arabia.

One thousand and thirty four people died in the accident. Most of the victims were Egyptians expatriates in Saudi Arabia, as well as people who had been returning from the annual pilgrimage to Mecca.

Government reports said the ferry went down after a fire broke out in one of the engines and quickly spread to the rest of the ferry.

However, independent reports said the ferry did not have enough life boats and was carrying more passengers than it was licensed for.

Egyptian opposition papers also accused the government of helping the owner of the ship, Mamdouh Ismail, and his son to escape to London before the Attorney General could issue an arrest warrant against them.

Ismail was a member of the Shura Council and the National Democratic Party.

Egypt’s Sisi weighs in on freedom of speech: ‘Before you speak, look and listen’ 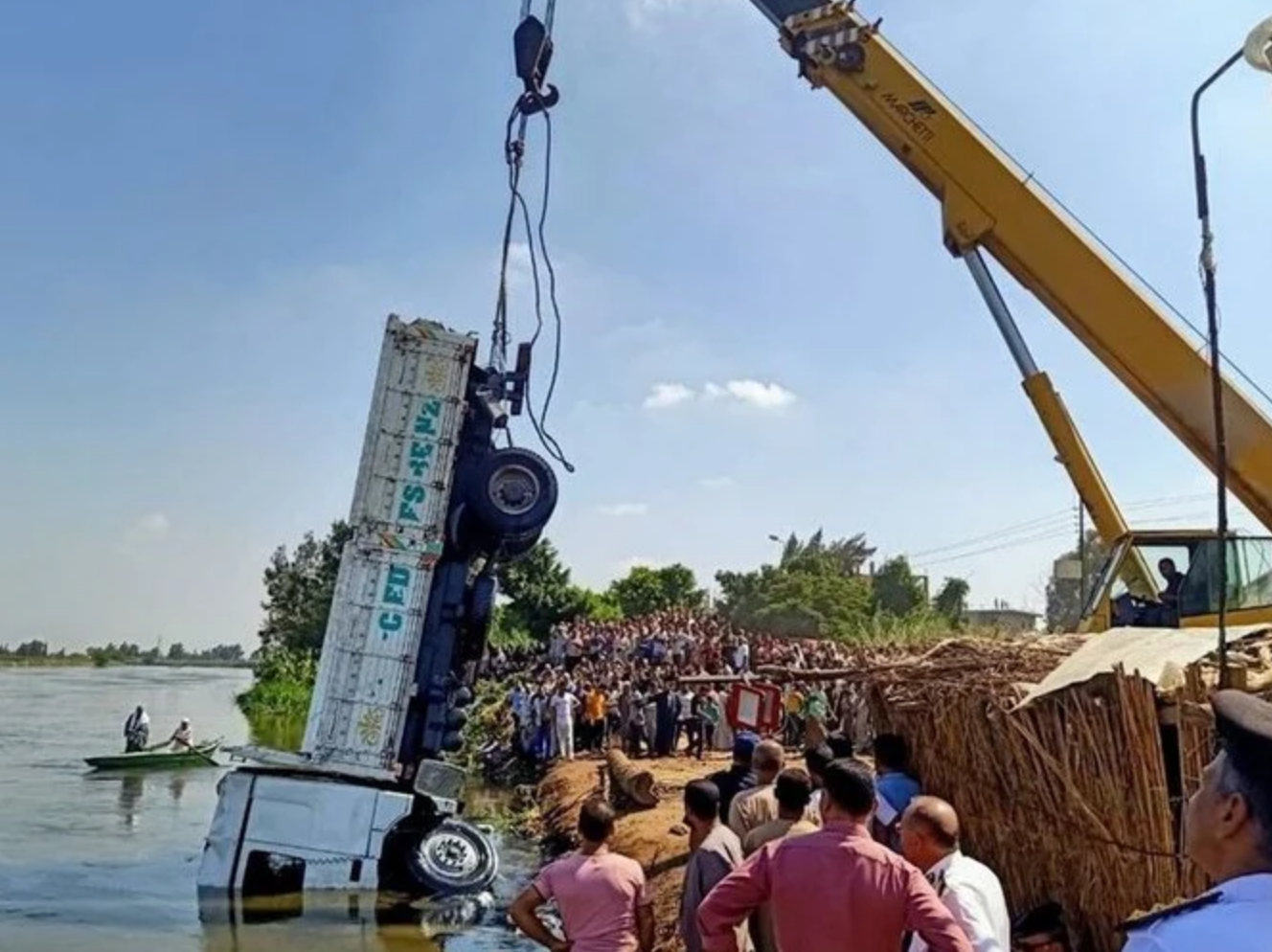