The announcement was made during a ceremony held to celebrate Egypt’s first two manufactured electric buses in cooperation with the Chinese company Foton.

The ministry also celebrated on Tuesday a new project to manufacture electric buses in the country in partnership with China’s Foton Motor.

The statement further announced that these cars are not qualified to be driven on normal Egyptian streets and are allowed only in compounds, hotels and resorts. However, details regarding other versions of the electric cars that will be allowed on the streets will be announced later.

The ministry negated rumors circulating about prices of the electric cars, asserting that the rumors are an attempt to promote other imported cars in the wake of the success of Tuesday’s ceremony. 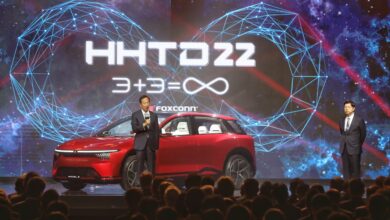 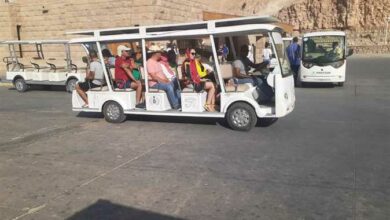