Egyptian cuisine is one of the oldest in the world. In addition it boasts specialties that cannot be found elsewhere, or cooking methods that still persist from ancient times to this day.

We shall try to present a recipe from ancient times, and another recipe that is in use today, so that we can identify which foods and cooking methods have survived the times.

We start off with bread, a constant staple throughout time…

In Ancient Egypt, bread was probably the most important diet constituent on a daily basis. Ancient Egyptians sufficed with a few discs of bread, alongside the ale and fresh vegetables at lunch time.

The Ancient Egyptians believed in a reincarnation after their demise, and subsequently embalmed their dead, to preserve their bodies from degeneration, to allow life in another realm. The family of the deceased placed a few discs of bread sprinkled with water on the offerings table [such that spirit ‘Ka’ would find sustenance on the event of its return to the body].

Ancient Egypt had more than 40 different kinds of bread, in various shapes and sizes: round, oval, spiraled, woven etc. In addition, the types of flour used differed in quantities of wheat, barley and corn used, in addition to variety in other ingredients including: butter, milk, honey and eggs.

Ancient Egyptian bread recipes are close to ones still prevalent and in use in Upper Egypt such as ruqaq, solar bread, zalout, fayyish and many others.

This recipe for bread was used in ancient times:

– 1 cup of lukewarm water for mixing

– The fruit core of the flower are left in direct sunlight to dry, ground to flour

– Mix with water and milk until it becomes dough that’s easy to shape, then shape as round discs

– Baked on a conical shape placed directly on fire until it is done, then served

The following method of bread making is still in use in Upper Egypt:

– Flour is sifted and a pinch of salt is added, and yeast, and water is added accordingly as required while mixing

– Dough is divided immediately without being allowed to ferment into round portions, while the wooden board ‘Maqaris’ is sprinkled with ground bran and the round pieces of dough are placed on it

– Allow to ferment for 15 minutes then turned on the other side, and left until the dough rises, then face is adorned with circular motifs with a thin splint of wood

Sisi orders fixed price for nonsubsidized bread, an ‘emergency’ plan due to the high prices 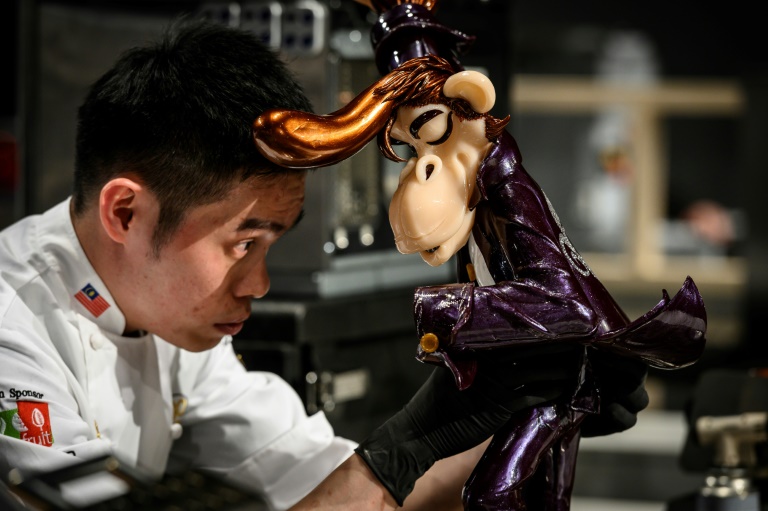 No butter, no cream: Vegan rules at French pastry match 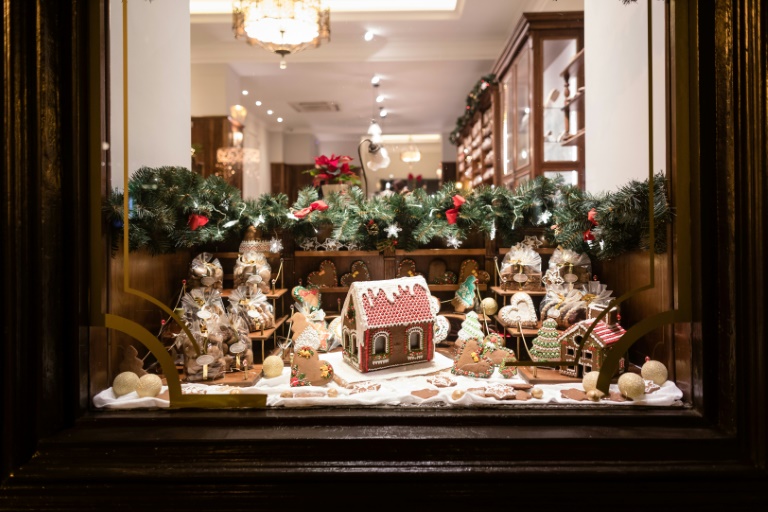 Torun gingerbread: the ancient luxury with a secret recipe