A group of Bedouin tribesmen surrounded the offices of South Sinai Governor Mohammed Abdel-Fadil Shusha on Sunday to demand Shousha's resignation. They hoisted banners across the walls of the office calling for the ouster of the governor and his associates.

Bedouin demonstrators prevented the governor from leaving the office, demanding that he fulfill earlier promises to lease them empty housing units that they had occupied during Egypt's recent 25 January uprising.

The governor had previously held meetings with tribal leaders from Wadi Ferran and Mount Sinai, during which he promised to legalize their status. The Bedouin of Wadi Ferran had also used the meeting to demand safe water supplies.

Saleh Gomaa, a Bedouin from Wadi Ferran, said he and his colleagues were demanding 246 residential units for young men and women, noting that they had yet to receive the contracts promised them some 20 days ago.

Hussein Salaama, a Bedouin from Mount Sinai, also demanded that the management of a €64-million European Commission fund be investigated.

Army troops attempted to disperse the crowd, stepping up their presence around the building. Three tanks and a large number of soldiers were also deployed around the surrounding area.

Dive into nature at Wadi al-Weshwashy 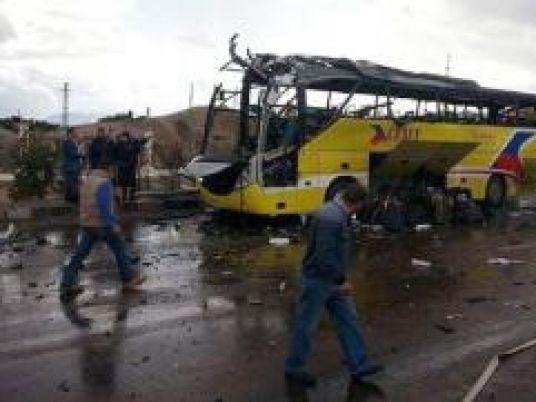 South Sinai governor: Tourist bookings not affected much by events 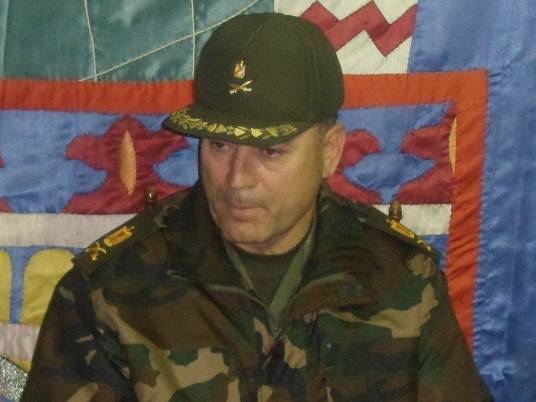