Facebook Twitter LinkedIn
Egypt's revenues from the Suez Canal continued to fall in May for the third consecutive month, reaching US$449.6 million, compared to $471.1 million in May last year, according to the Suez Canal Authority.
The canal's revenues declined in April and March by 4.5 percent and 4.9 percent, respectively.
The revenues from Egypt's Suez Canal are one of the country's main sources of foreign currency.
Tags
Egypt's Suez canal revenue 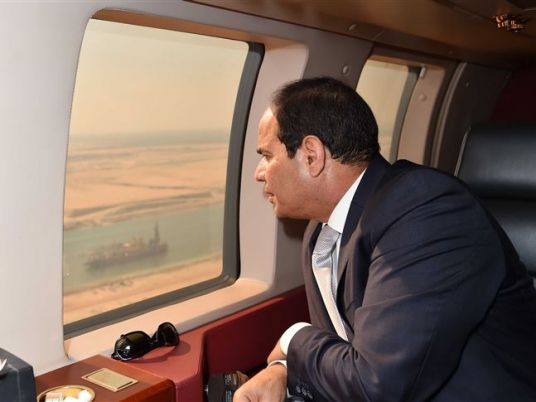 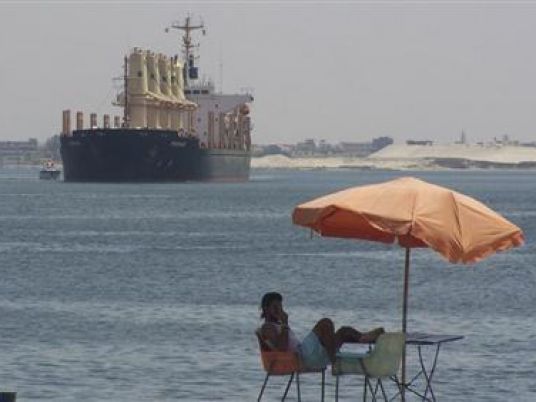 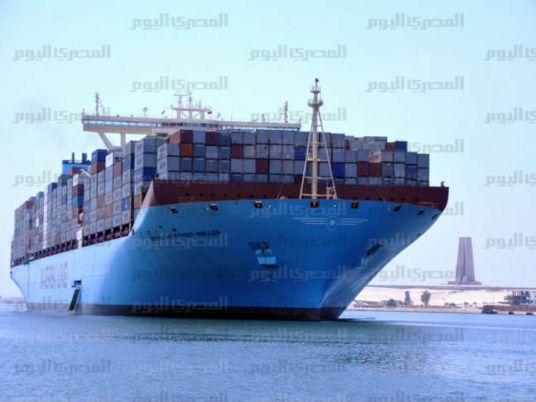