Head of the liberal Democratic Front Party Osama al-Ghazaly Harb was reelected head of the party in the internal elections held Friday.

Harb received 104 votes, while his rival Abdel Meguid al-Mehaily received four. One vote out of 109 was invalid.

"Winning the party's election is an assignment for me to lead the process of building a civilian state and fight attempts to distort the image and future of Egypt," Harb said following the elections.

"The party was aware since the moment it was founded of the danger threatening the civilian state. We will lead the process of building a civilian state and learn from past mistakes. We will … seek the largest representation through our candidates in constituencies, because the political party has no value without representation in the parliament," he said.

“Mehaily had a different vision, which was to merge with the Constitution Party. But I agree with those who think that the party should be reorganized and to present its platform after setting certain goals to be achieved on the political arena,” Harb added.

The election was held in the Center for Leaders' Development in Agouza district after former head of the Democratic Front Party al-Saeed Kamel suddenly resigned. 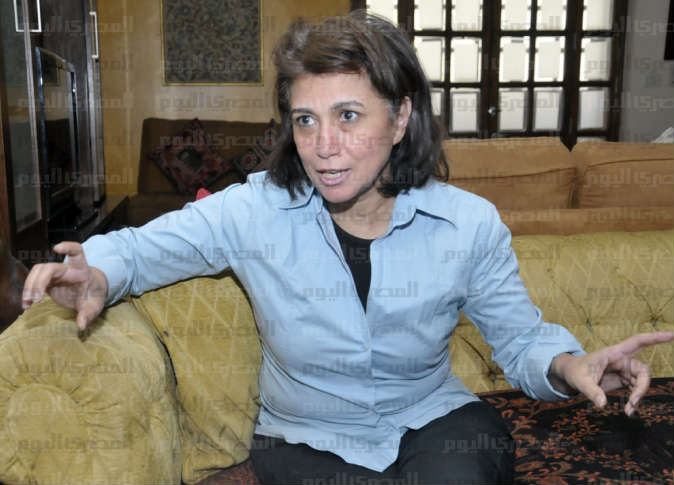 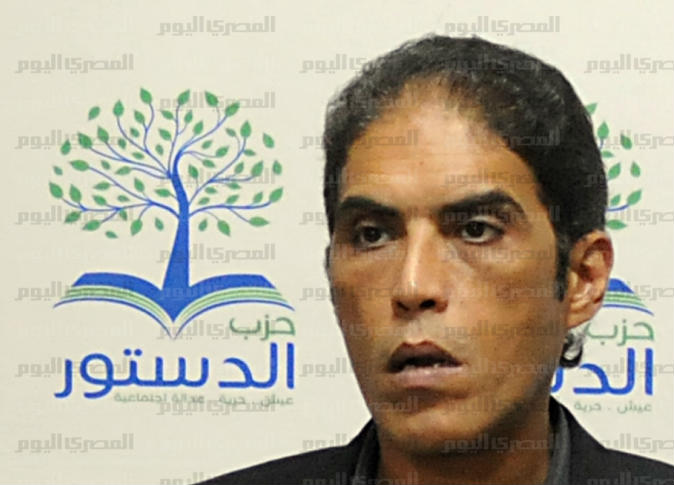