Huma Abedin, the longtime aide to Hillary Clinton, asked a U.S. judge on Wednesday to allow her to review a search warrant the FBI used to gain access to emails related to Clinton's private server shortly before the Nov. 8 presidential election.

In a letter filed in Manhattan federal court, Abedin said she was never provided a copy of the warrant, nor was her estranged husband, former Democratic U.S. Representative Anthony Weiner, whose computer contained the emails in question.

The letter was filed as a federal judge considers whether to unseal the application for the search warrant, which was obtained after FBI Director James Comey informed Congress of newly discovered emails on Oct. 28.

Comey's letter drew new attention to a damaging issue for Clinton, the Democratic presidential nominee, and roiled the campaign 11 days before the election won by Republican Donald Trump.

U.S. District Judge Kevin Castel had invited affected parties to weigh in on the potential release of the search warrant application, which is being sought by Los Angeles-based lawyer Randol Schoenberg.

In their letter, Abedin's lawyers said she was unable to evaluate the issue as neither she nor Weiner was provided the warrant itself, despite federal rules requiring authorities to provide a warrant to a person whose property was taken.

Lawyers for Clinton and Weiner did not immediately respond to requests for comment, nor did the U.S. Justice Department.

Clinton used the server while she was secretary of state from 2009 to 2013. Comey in July had recommended to the Justice Department that no criminal charges be brought against Clinton over her handing of classified information in the emails, although saying she and her colleagues were "extremely careless in their handling of very sensitive, highly classified information."

In his Oct. 28 letter to Congress, Comey said emails potentially related to the Clinton server probe had been discovered in an "unrelated case."

Sources close to the investigation have said the emails were discovered during an unrelated probe into Weiner following a media report that he engaged in sexually explicit cellphone and online messages with a 15-year-old girl.

Federal investigators got a warrant to examine the emails to see if they were related to the probe into Clinton's private server. Only two days before the election, Comey disclosed that the emails did nothing to change his earlier recommendation. 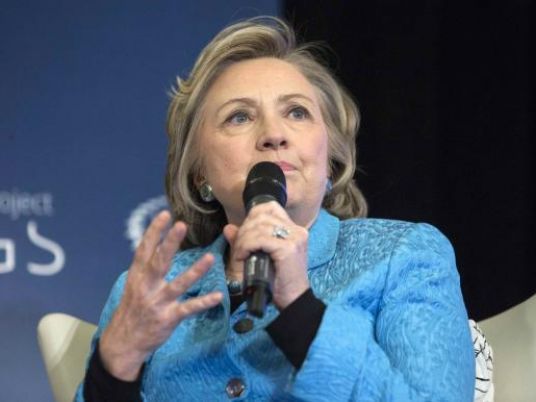 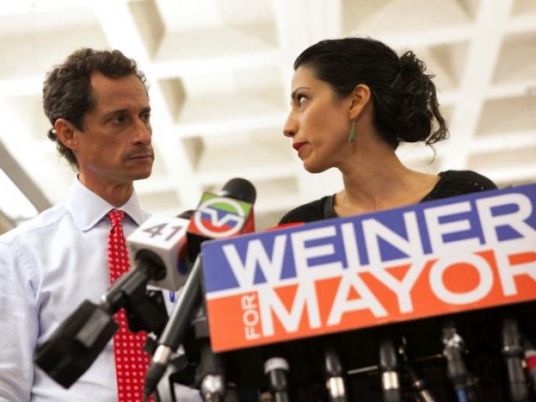 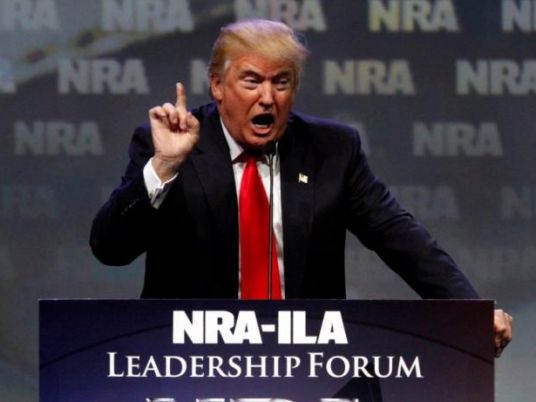