Jerusalem (CNN)Palestinians and Israeli security forces clashed early Thursday around the entrance to the Al-Aqsa Mosque in Jerusalem’s Old City and Israel responded to rockets fired from Gaza with airstrikes, as the worst tensions in months continued to simmer.

Videos showed dozens of Israeli police on the compound outside the mosque just after sunrise Thursday as Palestinians launched fireworks towards them from inside the building. Other videos showed police firing stun grenades.

Later, at around 7:30 a.m., a group of Jewish visitors entered the compound, many of them in religious clothing, protected by Israeli security forces.

The hilltop site is holy to both Muslims and Jews and has been a flashpoint for decades. Jews call it the Temple Mount and revere it as the place where the first and second temples stood. Muslims refer to it as the Haram al Sharif and believe it is the place from where the prophet Mohammed ascended to heaven.

Since 1967, arrangements have been governed by a ‘status quo’ understanding, which allows only Muslims to pray on the site, though anyone is allowed to visit during certain hours. In an effort to reduce tensions, and in line with similar Israeli government decisions in recent years, from today there will be no further visits by Jewish groups until the end of Ramadan – in about ten days’ time.

“In common with recent days, this morning, at the end of the dawn prayer, dozens of lawbreakers and masked men rioted and disturbed the order on the Temple Mount, with severe violence,” an Israeli police statement said Thursday.

Police described the recent throwing of fireworks from inside the mosque, at least one of which caused a small fire in a carpet, as an act of desecration. Accusations that the Al-Aqsa mosque is being abased are regularly hurled between the two sides, with Palestinians and others saying Israeli security forces defile the building when they set foot inside it.

Israel blames Hamas for inciting Palestinians over the mosque, and believes the militant group is weighing-up whether to escalate the conflict over Gaza as well. On Thursday night, at least five rockets were fired from the coastal enclave towards Israel. The Israeli military said most were intercepted by the Iron Dome aerial defense system.

Israeli warplanes carried out subsequent air-strikes on Hamas targets in Gaza, the military said. One strike hit the entrance to an underground facility involved in the manufacture of rocket engines, it said. There are no reports from Gaza of any injuries.

Earlier, on Wednesday evening, tensions in Jerusalem spiked when Jewish nationalists, led by extremist lawmaker Itamar Ben Gvir, attempted to march towards the Damascus Gate, one of the main entrances to the Old City used by Palestinians.

Police had refused to grant a permit for the march and succeeded in preventing the main group of mostly young men from getting to the Gate, but later there were minor clashes on the warplanes ‘s narrow streets between Jewish nationalists, local Palestinians and Israeli police.

In one video, a group of nationalists breaks into a chant of “Death to Arabs” as they surround Palestinian men at a food stall and start pushing them around.

The city has been on edge for the last week with periodic clashes breaking out on or around the Al-Aqsa mosque compound. Friday saw the most serious unrest when more than 150 Palestinians were injured, according to the Palestinian Red Crescent, along with several police. None of the injuries were life-threatening, reports suggested. 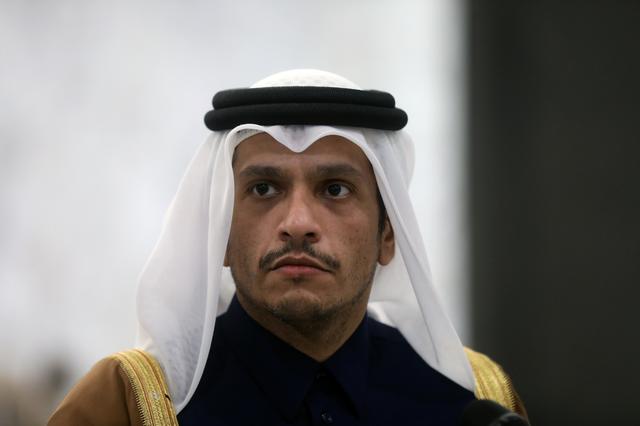 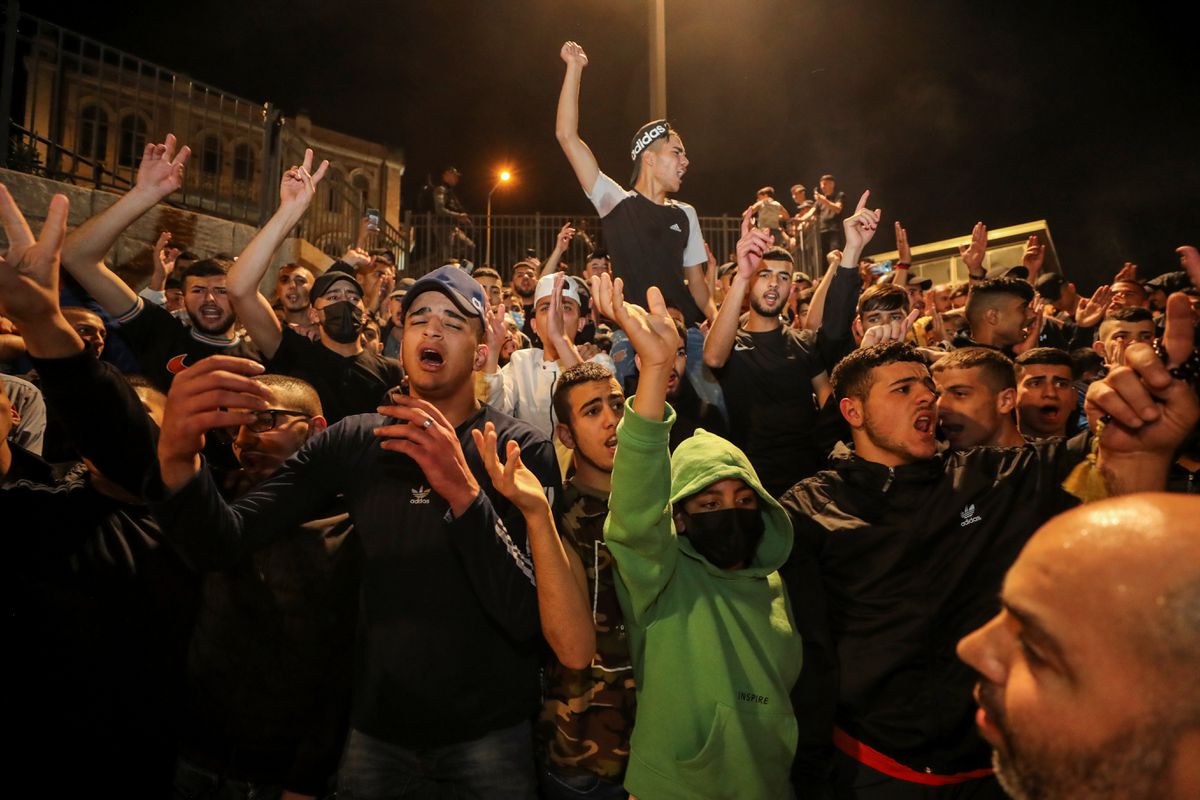 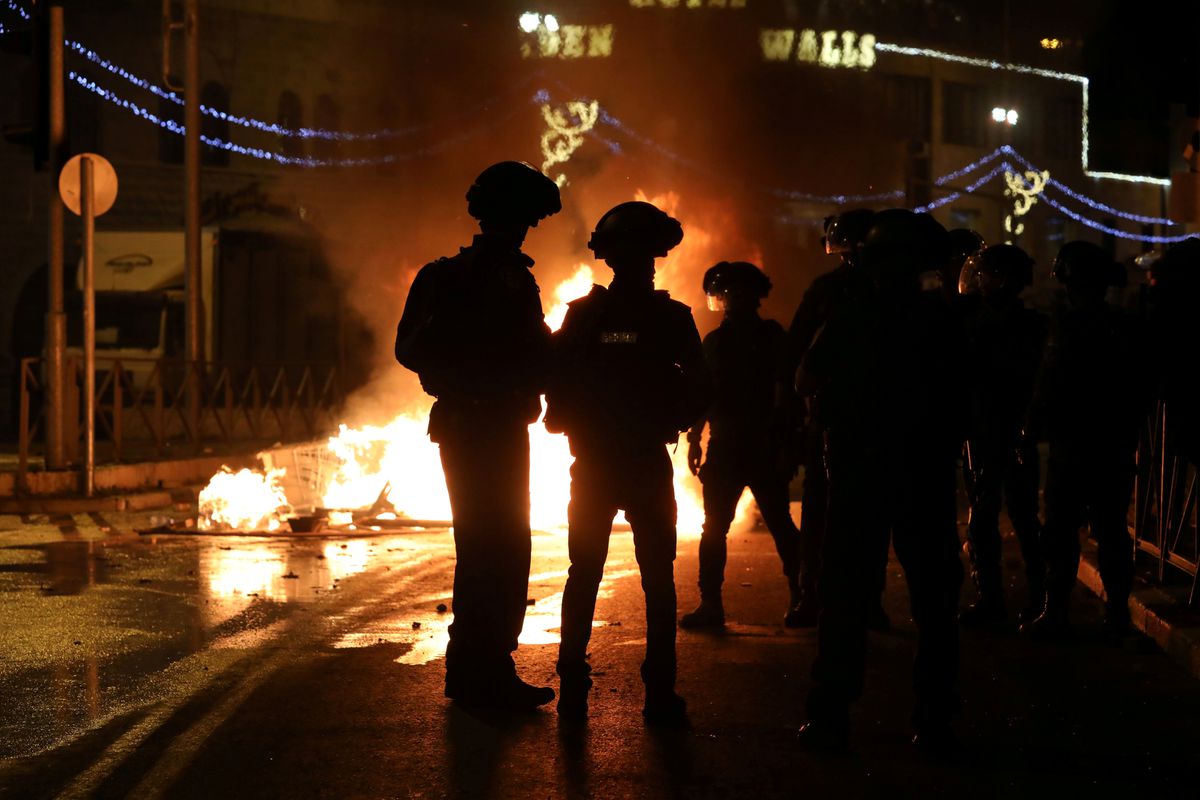