At a joint press conference with Egyptian Prime Minister Ahmed Nazif, Rovkiri emphasized "the need for continued dialogue and negotiation with Nile Basin countries to reach an agreement that takes their interests into account.”

Burundi was fully aware of the importance of Nile waters for all Nile Basin countries as well as its importance to Egypt, added Rovkiri.

Nazif thanked the Burundi’s government for supporting Egypt and calling for the need to reach a consensus before signing the Nile Basin Cooperative Framework Agreement.

Rovkiri met with President Hosni Mubarak on Monday morning to discuss the issue of sharing water resources. Observers note Cairo’s fears that Burundi's accession to the agreement signed between the five source countries will lead to a re-division of the Nile waters. Egypt claims the agreement does not account for its historical rights in the river.

Ethiopia, Uganda, Rwanda, Tanzania and Kenya signed a water treaty in April that divided Nile River waters in Entebbe and Uganda, despite Egyptian and Sudanese boycotts. Cairo announced that the agreement was unbinding and that it would not accept a deal that re-divided Nile waters but failed to guarantee its historical rights.

Ethiopia, Uganda, Rwanda, Tanzania and Kenya signed a new water treaty  to divide the of Nile River waters in Entebbe, Uganda in April, despite the Egyptian and Sudanese boycott prompting Cairo to announce that the agreement was not binding and that it would not accept an agreement to re-divide the Nile waters if it does not guarantee their historical rights.

Egyptian exports to COMESA countries rise by 32.4% from January to September 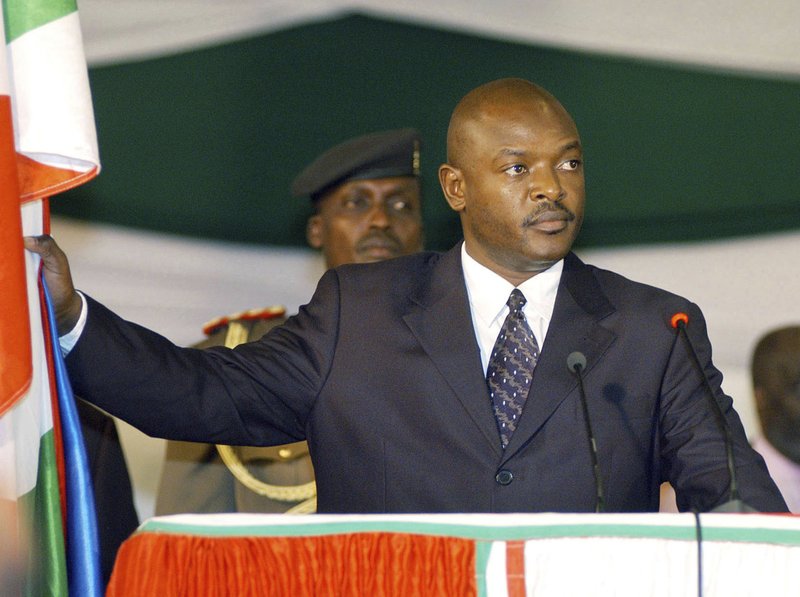 Burundi on brink again as president wants to rule until 2034