Facebook Twitter LinkedIn
British Foreign Secretary Philip Hammond welcomed the release of the Australian Al-Jazeera journalist Peter Greste, yet expressed concern for his colleagues Mohamed Fahmy and Baher Mohamed who are still in prison.
Hammond said in a statement on Monday that it seems other journalists are still convicted in absentia, including two British journalists, calling on the Egyptian government to reconsider the verdicts issued against them.
He said the stability and prosperity of Egypt depends on open policies that include all and fully respect the rights mentioned in the Egyptian Constitution. “I call upon the government to take further action to secure the release of the rest of the journalists and political prisoners, and to ease restrictions on civil society,” he said.
Edited translation from Al-Masry Al-Youm
Tags
Philip Hammond 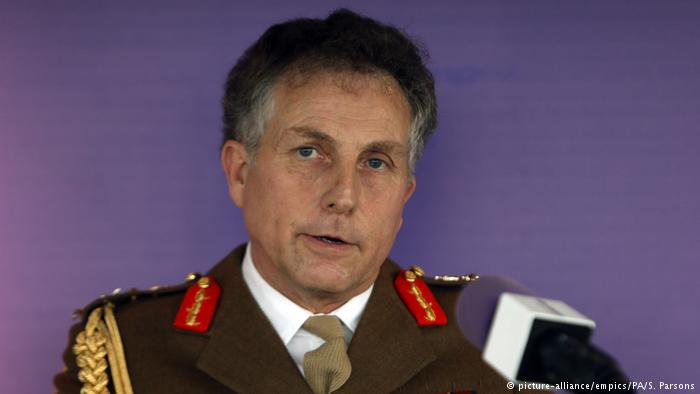 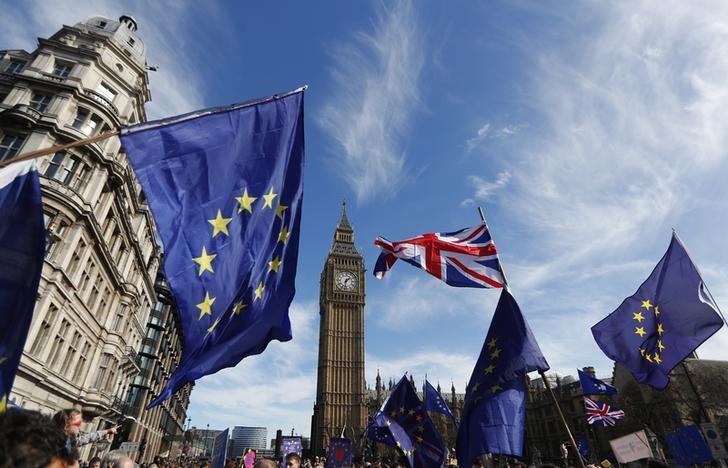 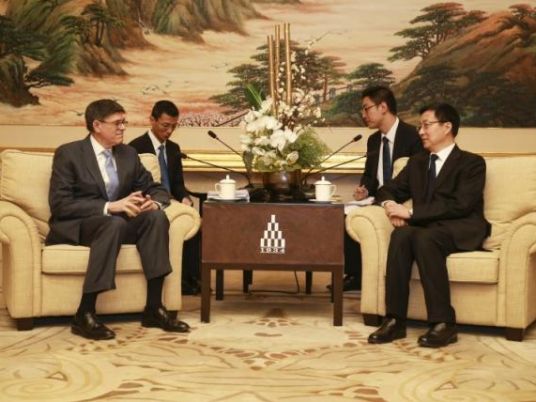 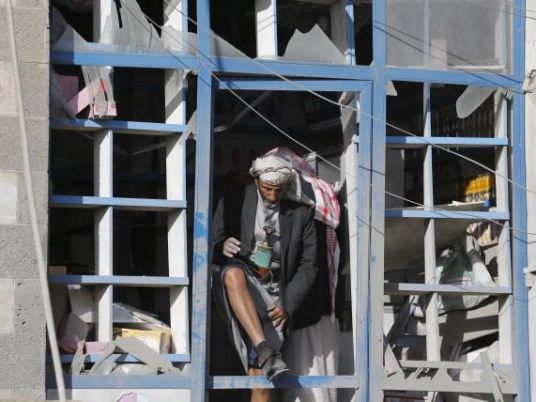