Belgian police detained two key suspects on Friday in the Islamic State attacks on Paris and Brussels as operations continue to track down militants who have fought with or take direction from leaders in Syria.

Mohamed Abrini, a Belgian thought to have helped prepare the November 13 bombing and shooting attack that killed 130 people in the French capital, was held with two others, prosecutors said. They were trying to confirm that he was also the "man in the hat" seen with the Brussels airport suicide bombers on March 22.

Aged 31, Abrini was seized close to the Brussels borough of Molenbeek, where he was long known to police for petty crimes.

Earlier, police seized a man prosecutors named only as Osama K., and who local media said was a Swede named Osama Krayem. The prosecutors said Krayem, detained with another man, was checked by German police in October using a fake Syrian passport in a car rented by Salah Abdeslam, prime surviving suspect in the Paris attacks, who was detained in Brussels three weeks ago.

Krayem is suspected of being the man seen on CCTV with a suicide bomber before he struck the Brussels metro on March 22 and of buying the holdalls used by the attackers that day.

The arrests mark a signal success for Belgian security services, which have faced fierce criticism at home and abroad since Brussels-based militants organized the attacks in Paris and, four months later, those in the Belgian capital that killed 32 people, four days after the arrest of Salah Abdeslam.

Interior Minister Jan Jambon, who offered to resign over the failure to arrest one of the Brussels suicide bombers last year, tweeted congratulations to those involved in the arrests, as did the Belgian head of state, King Philippe.

But there was no change in the national security alert level and Jambon added: "The struggle against terrorism goes on." Police searched premises in western Brussels late on Friday.

Belgium has struggled to contain a threat from hundreds of young men, many with chequered criminal histories and from the country's substantial Moroccan immigrant community, who have traveled to Syria. For the size of its 11 million population, Belgium has the biggest contingent of Islamist foreign fighters.

The arrests came a day after police issued new images of "the man in the hat" seen on airport cameras walking through the terminal with Brahim El Bakraoui and Najim Laachraoui.

These two would detonate the heavy bags they were pushing on trolleys but the third abandoned his bomb and was tracked walking for miles on CCTV back from the airport into the city, all the while his face hidden by glasses and a floppy hat.

Police have also been hunting a man seen with El Bakraoui's younger brother Khalid at a Brussels metro stop shortly before the latter blew himself up on a train at Maelbeek station.

Prosecutors did not confirm media reports that Krayem, using a Syrian passport in the name of Naim Al Ahmed, had arrived back in Europe from Syria last September on a refugee boat that landed on the Greek island of Leros, off the Turkish coast. He came, reports said, with another man carrying fake Syrian papers who was arrested with Abdeslam in Molenbeek on March 18.

Abrini, who local media said may have spent time in Syria last summer, has been on Europe's most wanted list since December. That was when he was identified from security camera footage at a motorway service station driving with Abdeslam toward Paris from Belgium two days before the November 13 attacks.

The car they were in was later used in the attacks, in which Abdeslam's elder brother was a suicide bomber. Prosecutors also said Abrini and Abdeslam rented an apartment that was used by several of the militants before they struck in Paris.

Abrini, nicknamed "Brioche" for his work in a bakery, was a regular at a Molenbeek bar run by the Abdeslam brothers and which police shut down last September after complaints of drug deals.

Abrini's fingerprints and DNA were found in two Brussels apartments, including the one from where three men, including the two bombers, took a taxi to the airport on March 22. It was later found to have been used as a bomb-making factory. 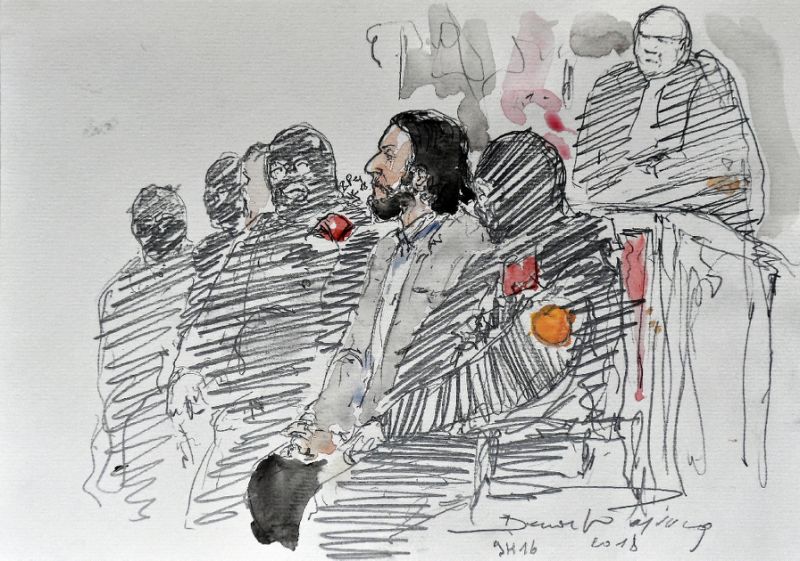 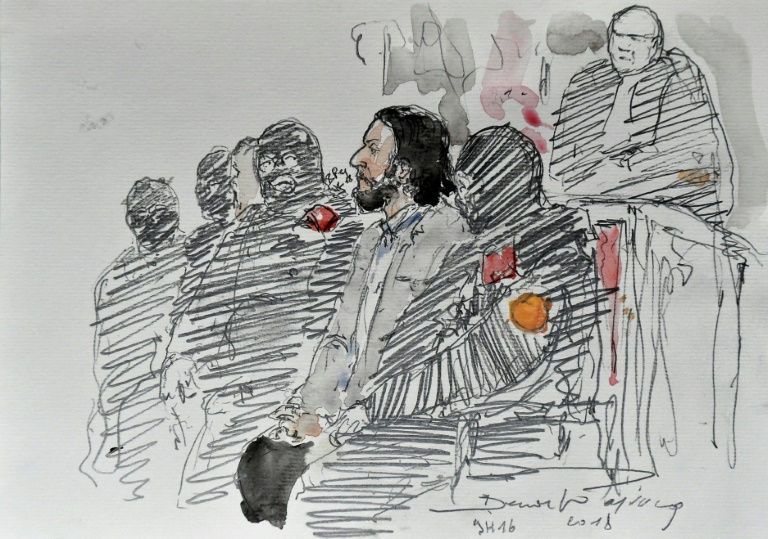 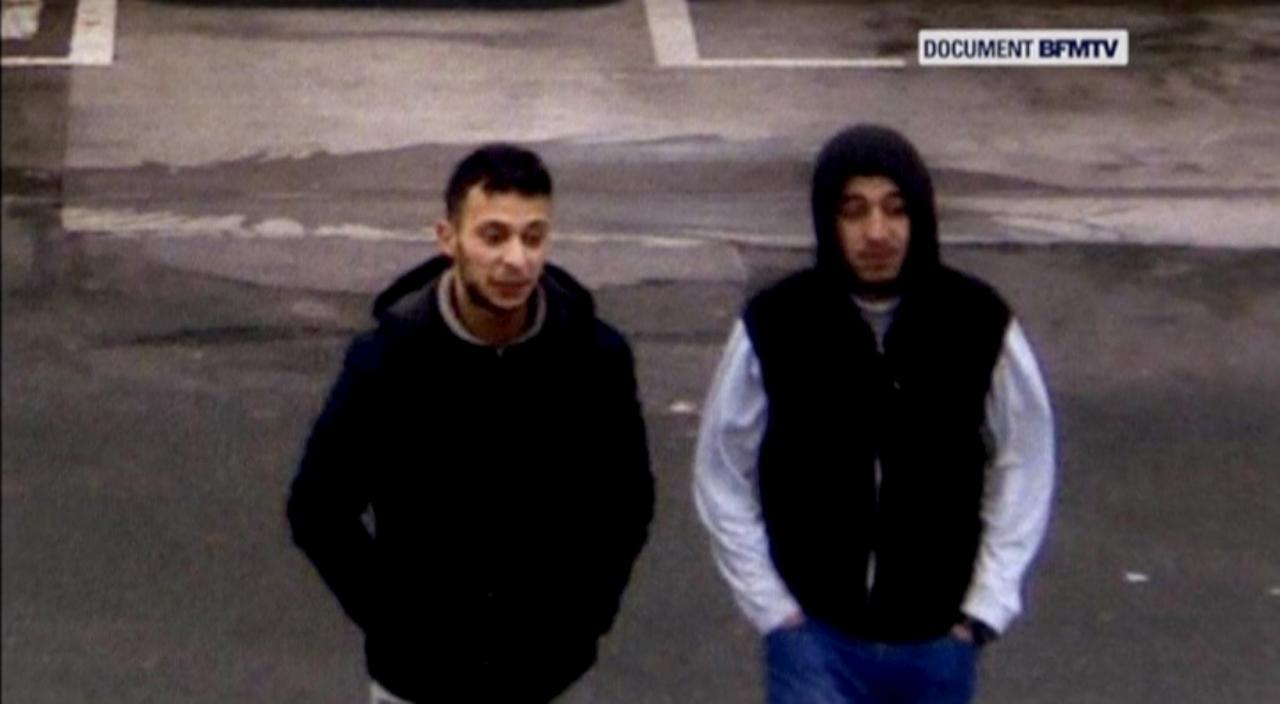 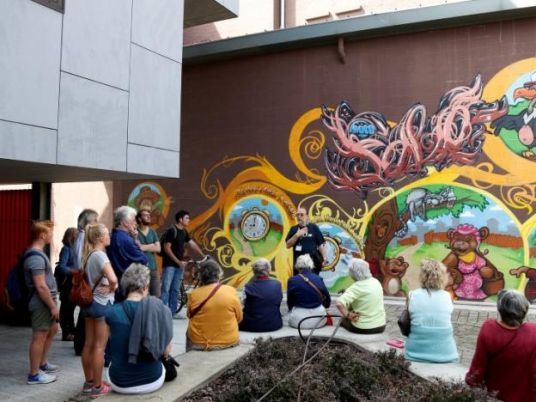