The name of the “Nile Award” will not be changed back to the “Mubarak Award", said Culture Minister Emad Abu Ghazi. The award, which recognizes achievements in the fields of art, literature and social science, was originally named after former President Hosni Mubarak, but the name was changed after Mubarak was toppled in February.

However, a court verdict stating that the name and image of Mubarak and his family members should be removed from public facilities nationwide has been suspended by a second court ruling.

“There is no going back on this,” Abu Ghazi stressed, adding that the recent court ruling does not apply to the Nile Award, which, he said, had its name changed in accordance with the law.

The Nile Award was established in 1999, and its recipients have included Nobel Laureate in literature Naguib Mahfouz and artist Salah Taher.

The winners of the 2011 award will be announced on 25 June. Abu Ghazi assured all candidates that no one would suffer discrimination based on political orientation.

As for changing names of cultural facilities named after the former president and his wife Suzanne, the minister explained that the decisions were made by the facilities’ governing boards, which are empowered to make such decisions, and hence their decision remains valid.

Abu Ghazi added that such facilities were not funded by the Mubaraks, but rather through public money. 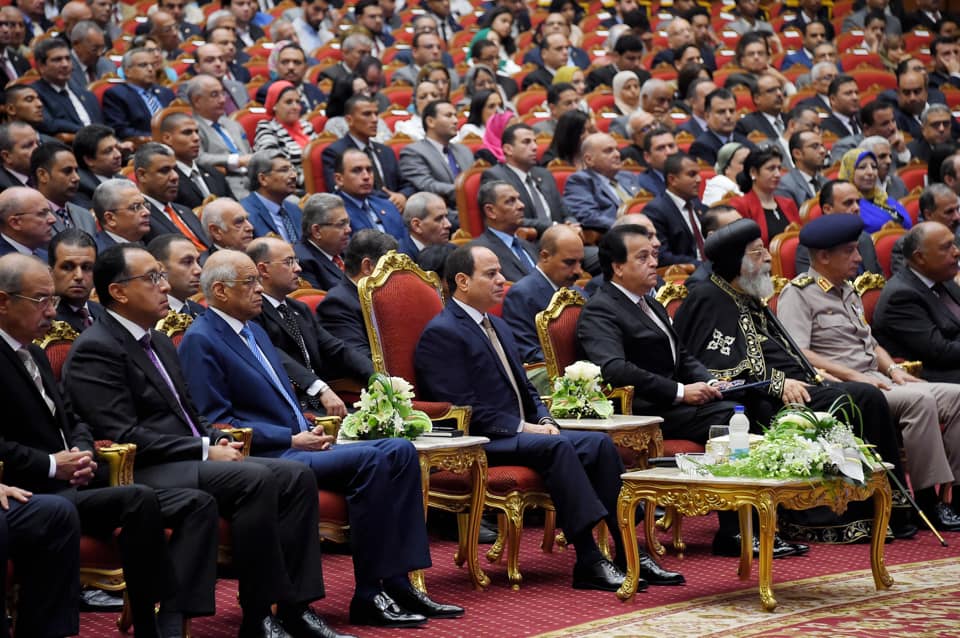 Dostour stumbles on its path to democracy