The grand sheikh of Al-Azhar on Tuesday met with the leader of the Muslim Brotherhood's to discuss spreading religious tolerance in Egyptian society.

In statements to the press, Grand Sheikh Ahmed al-Tayyeb said that during his meeting with Brotherhood Supreme Guide Mohamed Badie the two discussed ways to curb the wave of extremism, which he said risks ruining Islam's image.

The meeting between the religious figures marks the first of its kind since the Brotherhood was banned in 1954. Tayyeb said the meeting was not possible before the fall of former President Hosni Mubarak's regime, which opposed such dialogues.

Tayyeb added that recent developments in Egypt require all powers in the society to be open to one another. No entity should be excluded, he said.

Abdel Rahman al-Barr, a member of the Brotherhood's Guidance Bureau and a professor at Al-Azhar, said Tayyeb’s meeting with the Brotherhood was a friendly one that focused on cooperation between the two sides in order to spread religious tolerance.

While Al-Azhar is a scientific institution that serves the call to Islam, Brotherhood members are the actors on the ground who serve this call, Barr added.

Al-Azhar's role is challenged by the recent rise of Salafis, particularly because Al-Azhar – the highest institution in the Sunni Muslim world – has long been seen as affiliated with the ruling regime.

Tayyeb said that news of Osama bin Laden's death is significant for the Islamic world. He said killing bin Laden will not eradicate terrorism.

He said the West, not the Arab world, produces terrorism, which is fueled by the presence of Israel as an occupation power.

Tayyeb added that Islam values humans whether they are dead or alive. 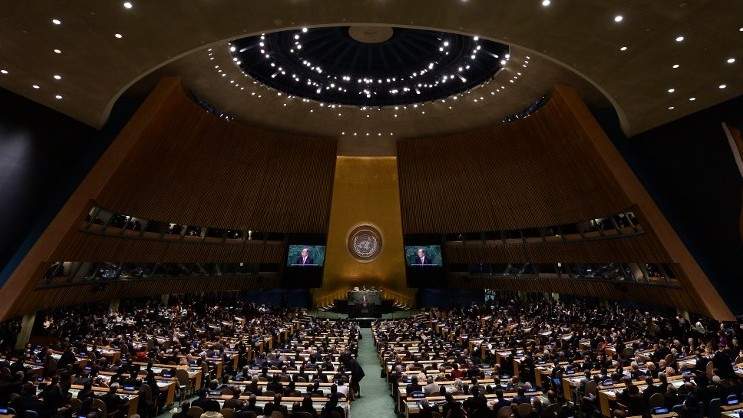 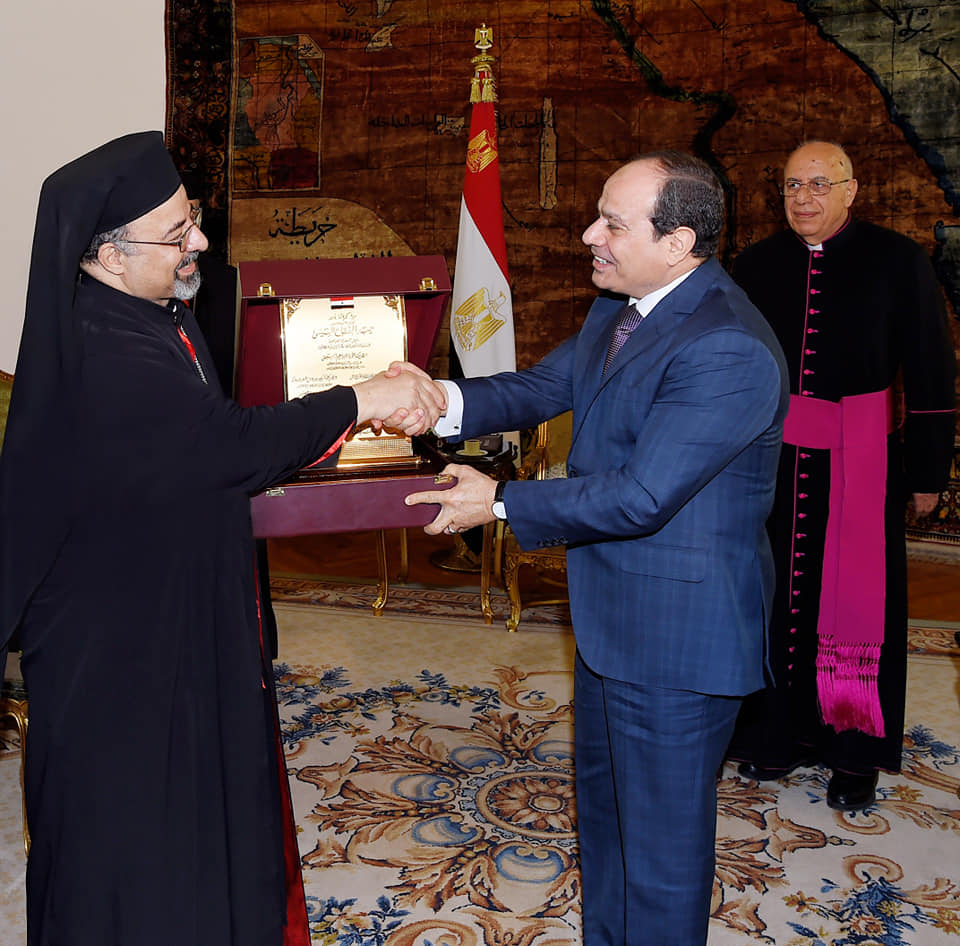 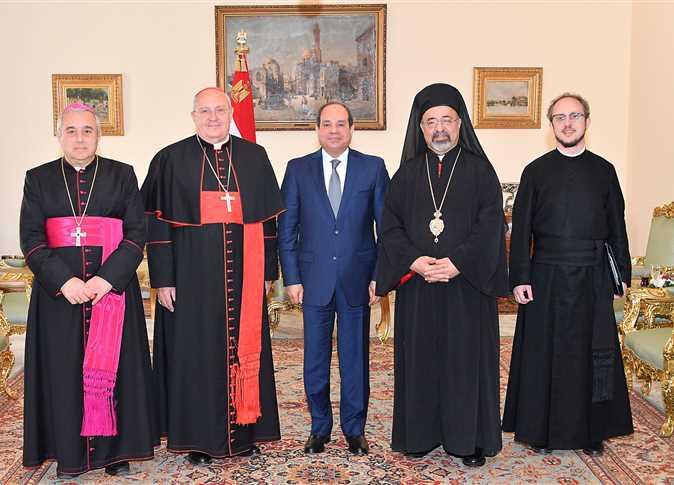