Environmental activists are organizing a peaceful demonstration on 2 November to halt construction of a 7km-long monastery wall that threatens a protected area.

Wadi el-Rayan — a valley and natural reserve since 1989 — has been under threat of destruction since the Saint Markarios of Alexandria Monastery commenced construction of the wall following the 25 January uprising last year.

The natural reserve in Fayoum Governorate is one of two areas in Egypt protected under nationally and globally established agreements, which allow for supervision by the Egyptian Environmental Affairs Agency (EEAA).

Construction of the monastery wall is set to take place within the “Core Area” of the reserve — the most protected habitat, where the Wadi el-Rayan lakes are.

Within this area is one of the country’s largest waterfalls, and just nearby are four natural sulphuric springs. The area also contains several mobile sand dunes. The reserve is home to 15 species of desert plants, 15 types of wild mammals, 16 species of reptiles, and more than 100 species of resident and migrating birds.

Conservationists fear construction could destroy biodiversity and the natural habitat of several species, including the endangered slender-horned gazelle and other vulnerable populations such as the white deer, the Egyptian deer, the sand fox, the red fox and others.

“The area hosts some of the most globally threatened animals,” says conservationist Mindy Baha El Din. “A monastery can be built anywhere, but the species, habitats, and the ecosystem of this area could be destroyed forever.”

Declared a UNESCO World Heritage Site in 2006, Wadi el-Rayan also houses many marine fossils, including those of whales, and has a vast collection of archaeological remains.

“Wadi el-Rayan is one of the most environmentally fragile areas in Egypt. If its habitats are damaged they may be lost forever,” adds Baha El Din.

Geologists and archaeologists fear such construction could destroy these remains.

The wall would also close access between two mountains in one of the most environmentally sacred regions for safaris, also potentially impacting ecotourism.

Wadi el-Rayan, situated only 150 km from Cairo, is one of the most visited reserves for ecotourism in all of Egypt, adds Baha El Din.

Hani Zaki, a desert safari specialist and the Director of Fayoum Emeco Tours, confirms this sentiment, claiming that from 2006 to 2011 the amount of visitors to the valley increased dramatically from 6,000 to 13,000 per year.

Zaki says that even before the building of the wall began, the area was already extremely fragile and vulnerable, prompting tour operators to encourage camel riding rather than safaris.

However, Father Eisha, one of the monks at the monastery, says the wall is a necessary security measure. Since the revolution, Bedouins have allegedly threatened many of the monks and police were unable to defend them. “That is why we had to build this wall to protect ourselves,” he says.

Zaki, who says he has friendly relations with the monks also, says he believes they “took advantage of the situation,” using the security vacuum to justify construction. “[But] likewise, the government and ministers of environment are to blame because they did not provide them with security, and they gave them the permits to do such construction in a protected area,” adds Zaki.

Father Boulos, who runs the monastery, further justifies the wall’s construction by explaining that the monastery has an annually renewable permit from the Ministry of Environment that allows them to use the area for religious reasons. However opponents to the wall, like Zaki, state that despite the monastery itself having a unique permit to exist for religious purposes, additional construction on a natural protectorate (particularly a world heritage site) is still prohibited under Article 2 of Law 102/1983.

He explains that in 1998, when the monastery attempted to construct a garden outside the main premises, a report was filed with the Egyptian Environmental Affairs Agency and the project was removed. However, ongoing political unrest, the instability among official institutions and lack of proper law enforcement have perhaps created an opportunity for the monastery to bypass the law without consequences.

“The fact that there is no environmental impact report [about the wall’s construction] is outrageous,” says Baha El Din. “This is illegal and violates both Egyptian and international law.”

Moreover, inspectors are unable to assess the situation because they cannot enter the reserve and take photographs of environmental violations.

Baha El Din says, “The entire country is being trashed. If the government decides to destroy one protectorate, the entire country will soon begin to be destroyed. We refuse to allow such historically valuable, beautiful and precious areas to be lost.” “Youth for the Nile” stand against the Nile river’s pollution 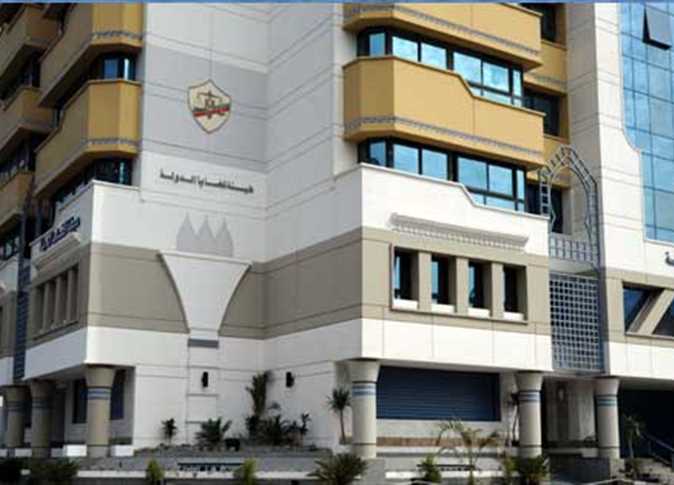 Court orders US$7.7 million compensation from companies due to work damaging to environment 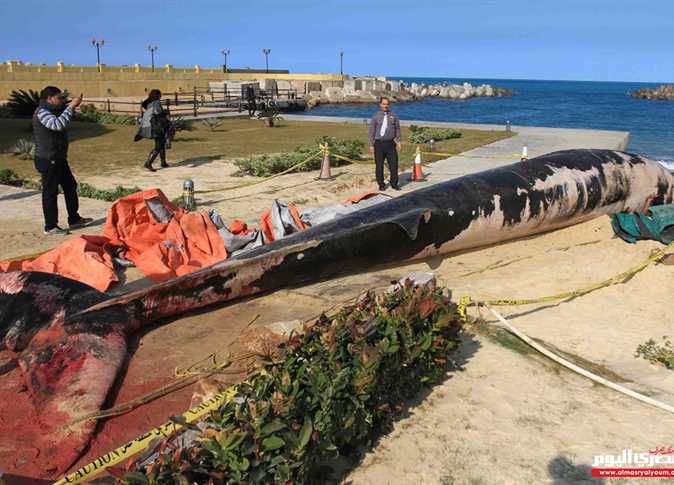 Dead whale in Alexandria may have committed suicide, Minister