More than 500 endangered vultures died of poisoning after eating the carcasses of three elephants killed by poachers in Botswana, the government said in a statement.

A total of 537 vultures, along with two tawny eagles, were found dead at the site in the north of the African country.

The Botswanan wildlife and national parks department did not say when the dead vultures had been found or why the three elephants were laced with poison after being killed.

But poachers are known to poison carcasses to target vultures as the birds circle in the sky and help rangers to track poaching activity.

Most of the birds, 468 of them, were white-backed vultures, which are classified as critically endangered on the International Union for Conservation of Nature red list of threatened species.

Also among the dead were 17 white-headed vultures and 28 hooded vultures — also critically endangered.


“The poisoning was believed to have been caused by lacing of three poached elephant carcasses with a poisonous chemical,” the wildlife department said.

Teams decontaminated the area and samples were taken for laboratory analysis.

Conservationists last week warned of surging elephant poaching in parts of Botswana and estimated nearly 400 were killed for their ivory tusks in 2017 and 2018.

The country recently sparked controversy by lifting its ban on hunting, saying it would help control a booming elephant population that was damaging farmers’ livelihoods.

In 2016, two lions and over 100 vultures in South Africa’s Kruger National Park died after eating a poisoned elephant carcass. 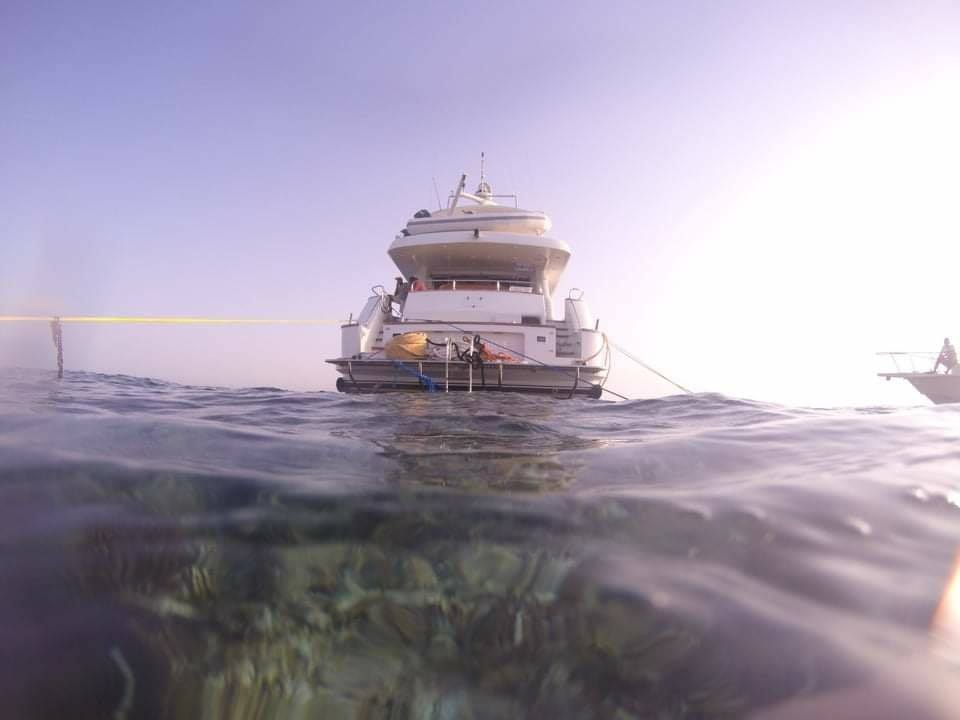