Nasr City’s Ezbet el-Haggana saw clashes yesterday morning between citizens and police forces carrying out an order by the local council to demolish 24 newly-built apartment buildings. Owners of the apartments rallied in front of the buildings from early morning. They threw stones at the police as soon as the forces started to implement the demolition order; the police responded with tear gas and batons.  The confrontation left 17 policemen and 11 citizens injured, and seven police vehicles were damaged. Some citizens suffered respiratory problems from the tear gas.

East Cairo local council issued a demolition order five days ago for 24 newly-built structures in Ezbet el-Haggana, Nasr City. Eight buildings were pulled down two days ago by a local council task force backed up by security. But when extra police forces arrived yesterday to resume the work, 400 people gathered to block the demolition. More than 500 central security officers then cordoned off the targeted buildings.

During the clashes, some citizens managed to enter their newly-constructed buildings and collected stones which they then aimed at the forces.

Eye witnesses told Al-Masry Al-Youm that security forces had to be withdrawn due to the outrage of residents at the death of one of their number, who they claimed had choked to death from the tear gas used by the police.

The Ministry of the Interior issued a statement saying that Hussein Ismail Abdel Magid, 60, died from circulatory complications. The statement also said that he had not been among the protesters and that his apartment was not included in the demolition order. The number of policemen injured was given, but there was no mention of any injuries among the residents.

Security forces cordoned off the funeral of Abdel Magid, fearing public opinion would be stirred, another eyewitness reported.

Senior security officials in Cairo, led by Brigadier-General Ismail el-Shaer, first assistant interior minister for Cairo Security, and Brigadier-General Farouq Lasheen, head of the Criminal Investigations Department, headed to the site of the buildings under order for demolition in an attempt to assuage residents’s concerns.

Seven hours after the dramatic events the police formed a security cordon around the buildings, while the families based themselves in the surrounding area in anticipation of any new decision.

Photos – Gezira House: first building in Zamalek to restore its splendor after 111 years 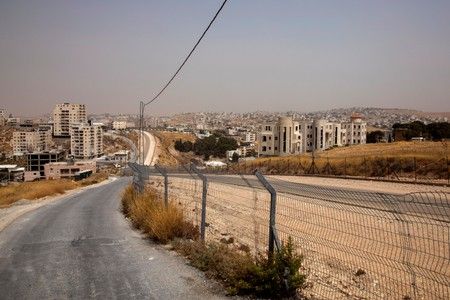